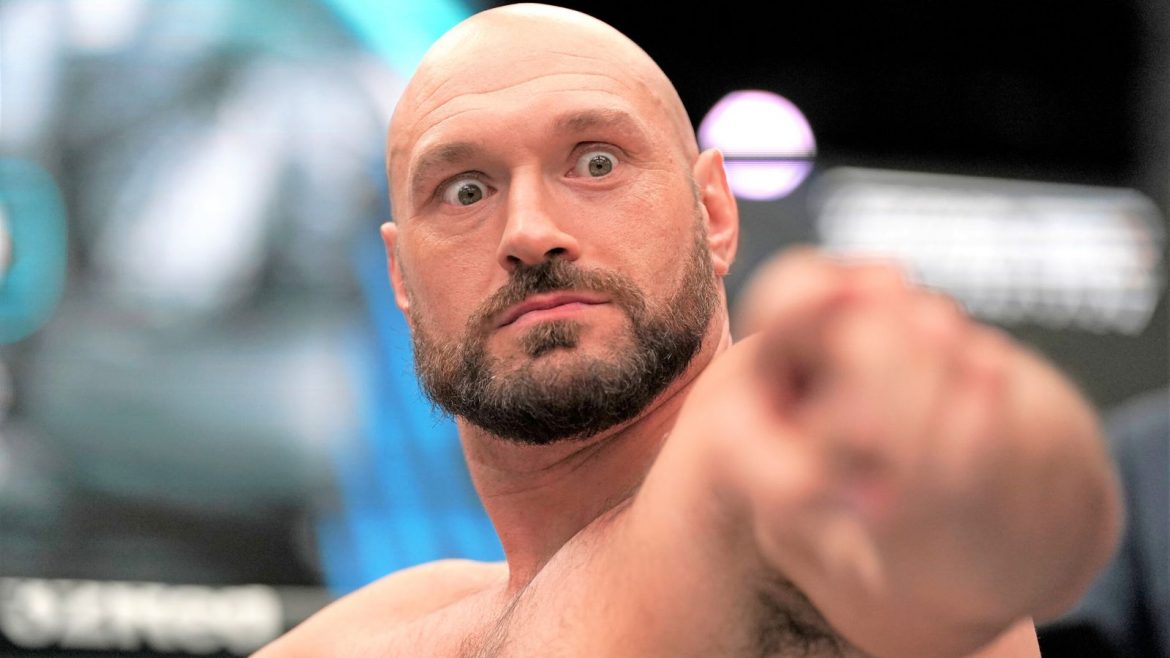 Tyson Fury’s co-promoter, Bob Arum, has revealed a fight between the Gypsy King and Oleksandr Usyk for the undisputed heavyweight title is a possibility for December, provided the Ukrainian defeats, Anthony Joshua, in their upcoming rematch.
Following his successful title defence over Dillian Whyte in April, Fury announced his retirement from boxing.
However, Arum believes he could be tempted back into the ring for a unification bout and Fury has not yet been stripped of his WBC title.
Arum has previously stated that he feels Fury will return to the ring to unify the heavyweight division before permanently retiring. Speaking to Fight Hype, Arum said: “I think really he’s on hold pending the outcome of the Usyk fight with Joshua, which takes place on the 20th.