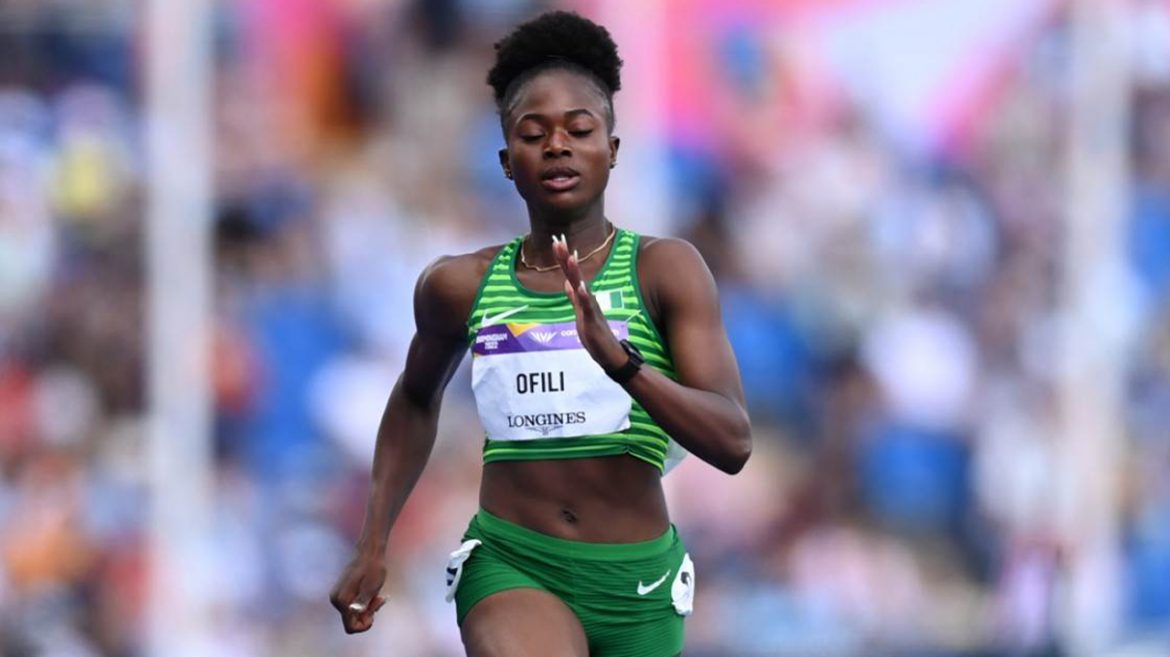 Team Nigeria has appealed the disqualification of two of its para powerlifting athletes, Onyinyechi Gift Mark and Latifat Tijani, for arriving late to the venue of their event.
Mark and Tijani, reportedly came late for their kit inspection. But Team Nigeria is saying the charge is not true.
The Ministry of Youth and Sports Development in a statement, yesterday, said: “Team Nigeria’s powerlifters did not arrive late for their event at the Commonwealth Games. Based on speculation in the media, there was also no query about the kits as they were approved at the technical meeting held on August 1, 2022.
MEANWHILE, in para table tennis, Faith Obazuaye beat Malaysia’s Gloria Gracia 3-0 in the Women’s Singles Classes 6-10 Group 1, while Ifechukwude Christiana Ikpeoyi defeated Australia’s Daniela di Toro in the Women’s Singles Classes 3-5 Group 1.
However, Chinenye Obiora succumbed to the superiority of India’s Sonalben Manubhai Patel.
In a men’s Singles Classes 3-5 Group 1 event, Nasiru Sule beat Australia’s Junjian Chen 3-0, while Alabi Olabiyi Olufemi was beaten 3-0 by another Australian, Lin Ma, in the Men’s Singles Classes 8-10 Group one.
Isau Ogunkunle overwhelmed Sierra Leone’s George Wyndham 3-0 in men’s Singles Classes 3-5 Group 2 and in the men’s singles classes 8-10 Group 2, Tajudeen Agunbiade beat Chao Chee 3-1.
In the women’s high jump, Temitope Simbiat and Esther Isah are through to the final of their events, while Udodi Onwuzurike, Emmanuel Ojeli and Alaba Akintola are also through to the semifinals of the men’s 200m event.
Favour Ofili, who could not feature in the women’s 100 metres because of COVID-19 issues, has qualified for today’s 200m semifinals.
She won round one heat four by finishing in 22.71 seconds. Her compatriot, Nzube Grace Nwokocha, was not that lucky as she finished sixth in heat 6.
In boxing, Ifeanyi Onyekwere fighting in the men’s super heavy category (+92) defeated Canadian Mouafo Feujio Marcel Jerome to progress to the semifinals of the contest.
He will meet India’s Sagar Sagar, who also moved to the next stage of the weight class after beating Seychelles’ Keddy Evans Agnes.
Nigeria will feature in today’s women’s hammer throw final, with Oyesade Olatoye battling 12 other athletes for a medal.
In the preliminary round held yesterday, Olatoye threw a distance of 61.74 to rank ninth among the finalists. Canada’s Camryn Rogers leads the pack with her 74.68 throws.