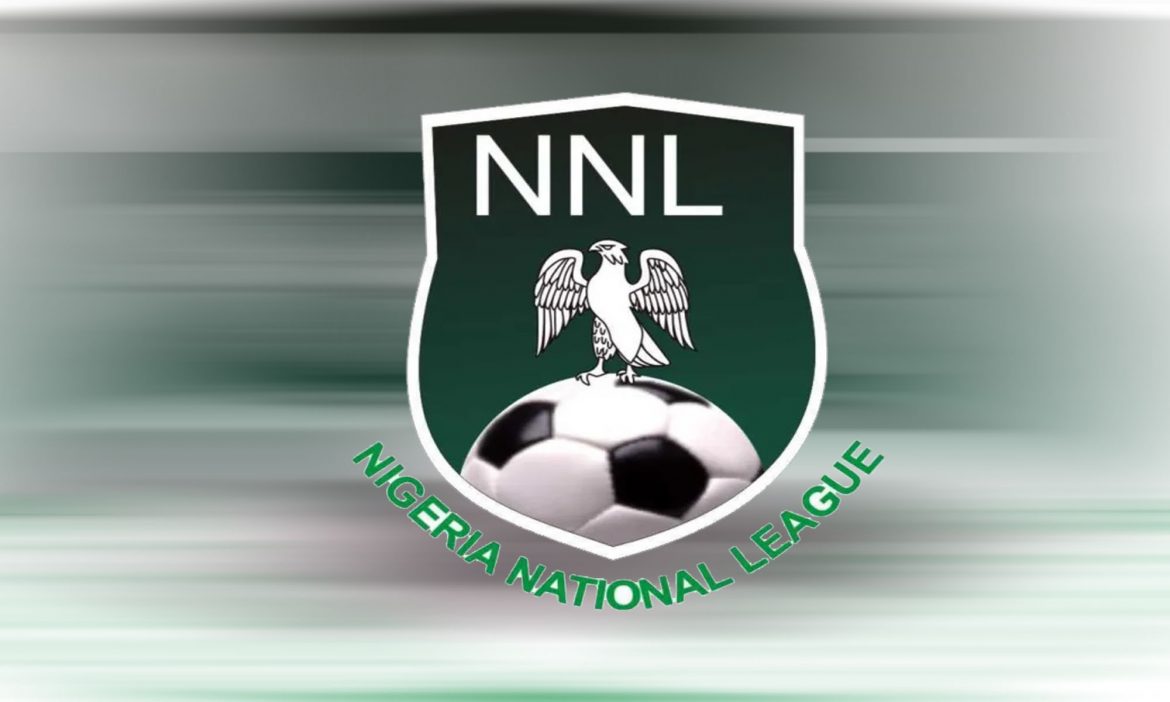 State football Associations housing the forty six (46) clubs plying their trade in the Nigeria national league, have been tasked by the league body to take every step possible to ensure the remaining matches in the season are played without any hitch, as the league resumes this weekend.
The league has been on forced two weeks break following obvious paucity of funds, security, logistics; the need to properly interface with the Nigeria Referees (Football) Association (NRA) over officiating and other mutual areas of concern.
While apologizing to the clubs, their teeming supporters and other stakeholders for the inconveniences the break may have caused, NNL has subsequently, rescheduled the last four set of games to end the league in the Northern and Southern conferences to be played from Saturday 6th August, 2022 at designated centers.