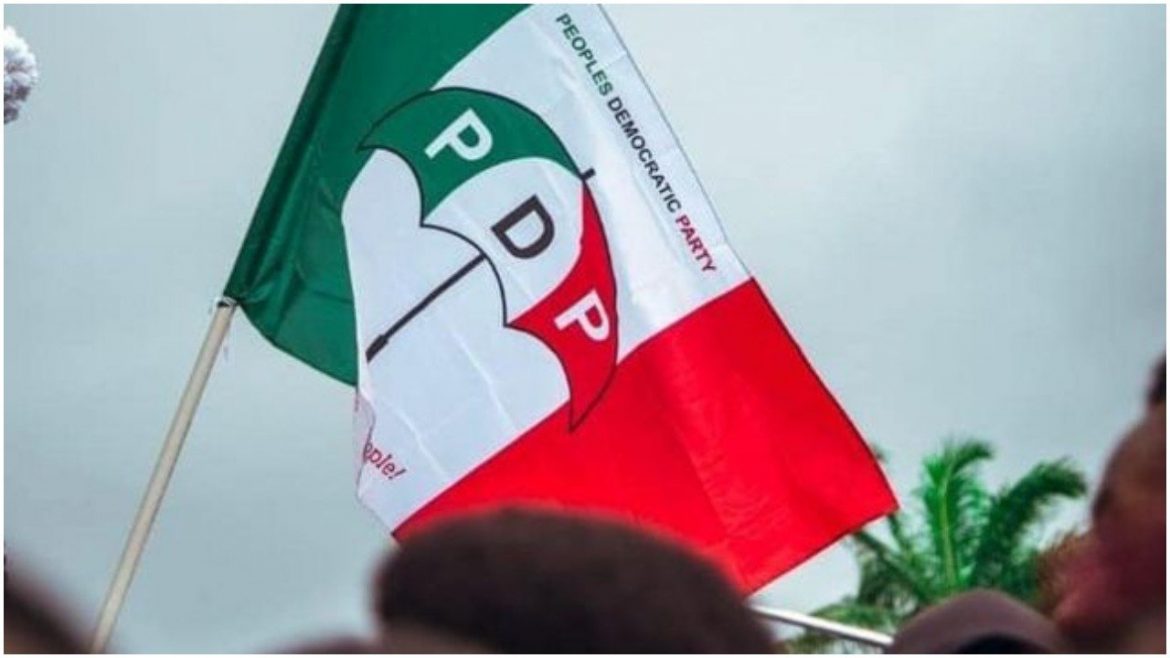 The Peoples Democratic Party (PDP), on Wednesday, commenced the screening of nominees for deputy governorship positions for the 2023 general elections.

The News Agency of Nigeria (NAN) reports that the screening took place at the party’s national headquarters in Abuja.

The Deputy Governorship Candidates Screening Committee chaired by a former National Chairman of the PDP, Okwesilieze Nwodo, also has Akilu Indabawa as secretary and Sunday Omobo as the administrative secretary.

A nominee for deputy governor for Akwa-Ibom-State, Akon Eyakenyi, speaking to journalists shortly after her interview, commended the state governor, his wife, party leaders and the people of the state for nominating her.

Ms Eyakenyi, the senator representing Akwa-Ibom South Senatorial District, who was cheered by women groups from the state, said that women of the state had every right to be excited over the slot of the deputy governor given to them for the first time.

“I am going there as a mother for the 31 local governments of Akwa Ibom State covering women, men, youth and the elderly.

“I am going there to serve, to set a standard and ensure that after me, another woman can pick up the position.

“I will also ensure that women have their due and right at the executive, legislative and party levels.

“I am also going to be a model and standard to every woman in Akwa-Ibom State,” Ms Eyakenyi said.

The PDP Governorship Candidate for Lagos, Olajide Adediran, who was also at the PDP national secretariat, also spoke with journalists about his potential running mate.

Mr Adediran, who is popularly known as Jandor, said the nomination of five persons for his running mate shows that Lagos as a centre of excellence has many qualified persons for the position.

“Every one of the five nominees is qualified to be my deputy governor,” he said.

He gave assurance that his running mate would be as popular or more popular than him.

“We represent a breath of fresh air in Lagos State. You have seen that in me and my running mate as well,” he said.