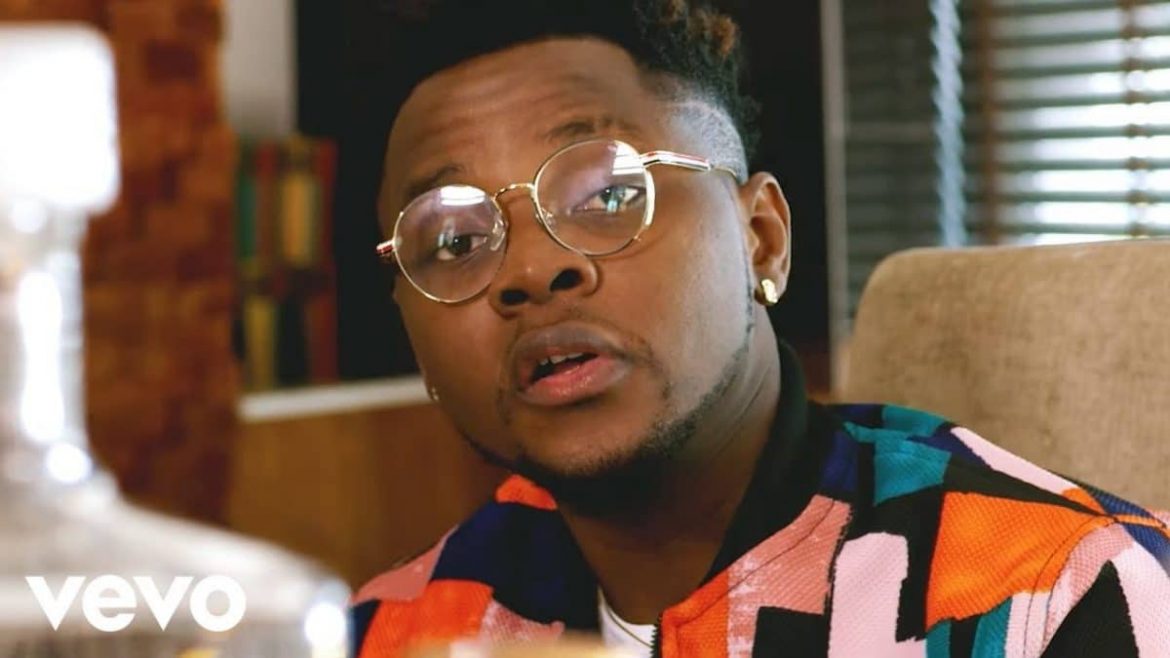 Kizz Daniels has earnestly prayed for an opportunity to perform his global hit jam “Buga” at the 2023 Qatar world cup.

He spoke hours after video of the song was released, stating he would like like to perform it with a mass choir at the global competition.

The Tecno-assisted track, ‘Buga’ has continued to break barriers, uniting people across social classes and enjoyed by the high and low in the society.

The release was greeted with carnival-like scenarios with comic acts such as Sabinus thrilling fans with funny displays.

Yearning for an even bigger platform to perform his latest masterpiece, Vado appealed to God to grant him the opportunity to give a pulsating performance of “Buga” to football fans at the World Cup, Qatar 2022.

Indulging fans to join faith with his, Kizz Daniel tweeted: “God I want to perform BUGA for World Cup with a mass choir help me say amen #qatar2022worldcup.”