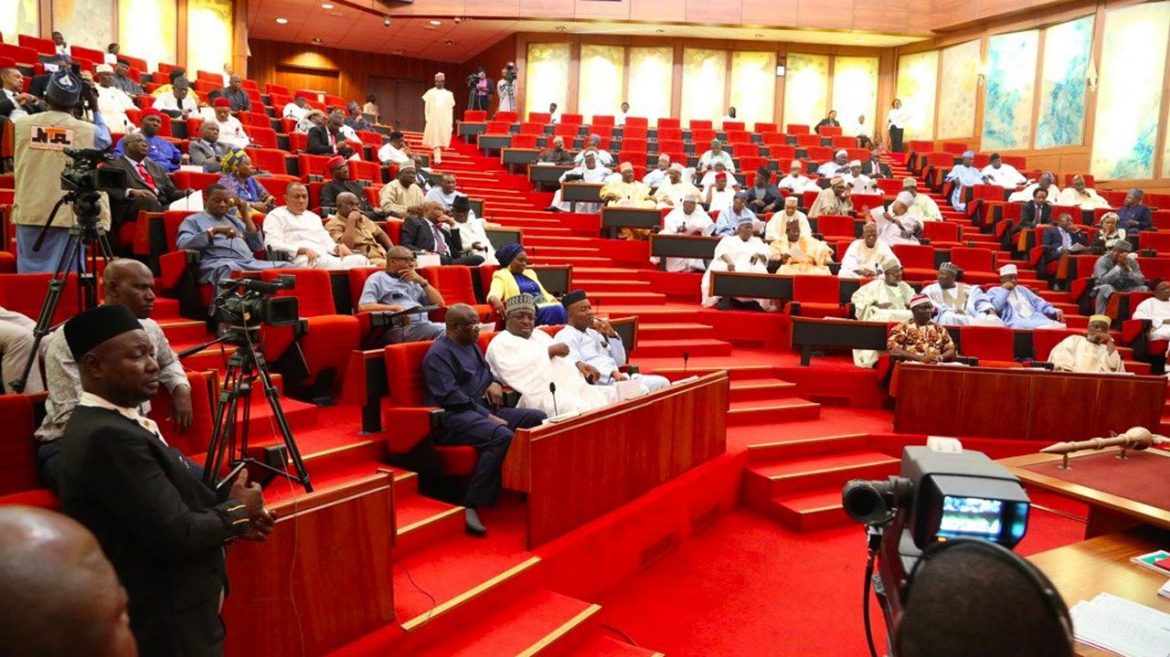 A bill to repeal the National Secondary Education Commission Act scaled the second reading. Also passed were bills to enact the Arbitration and Mediation Act to provide for a unified legal framework for the settlement of commercial disputes.

The Senate passed the NSSE bill which sought to establish the National Senior Secondary Education Act, 2022, to prescribe basic requirements for senior secondary education in Nigeria.

In his lead debate on the general principles, the bill’s sponsor, Senator Yahaya Abdullahi, said the bill made provision for the management of the National Senior Secondary Education Commission Fund, as a source of government intervention toward repositioning Senior Secondary Schools in Nigeria.

The bill, after consideration, was referred by the Senate President, Ahmad Lawan, to the Committee on Education (Basic and Secondary) for further legislative work.

The Committee was given four weeks to report back to the chamber in plenary.

Also passed were other bills for concurrence from the House of Representatives by the chamber after a clause-by-clause consideration by the Committee of the Whole.

The four bills for concurrence were sponsored by the senate leader representing Kebbi North, Yahaya Abdullahi.

He disclosed that the piece of legislation recognises and enforces the New York Convention on foreign arbitration awards to any award made in Nigeria or any contracting state arising out of international commercial arbitration.

He added that it also sought the application of the Singapore Convention on the international settlement agreements resulting from mediation.

The Senate passed the four bills for concurrence after a clause-by-clause consideration by the Committee of the House.