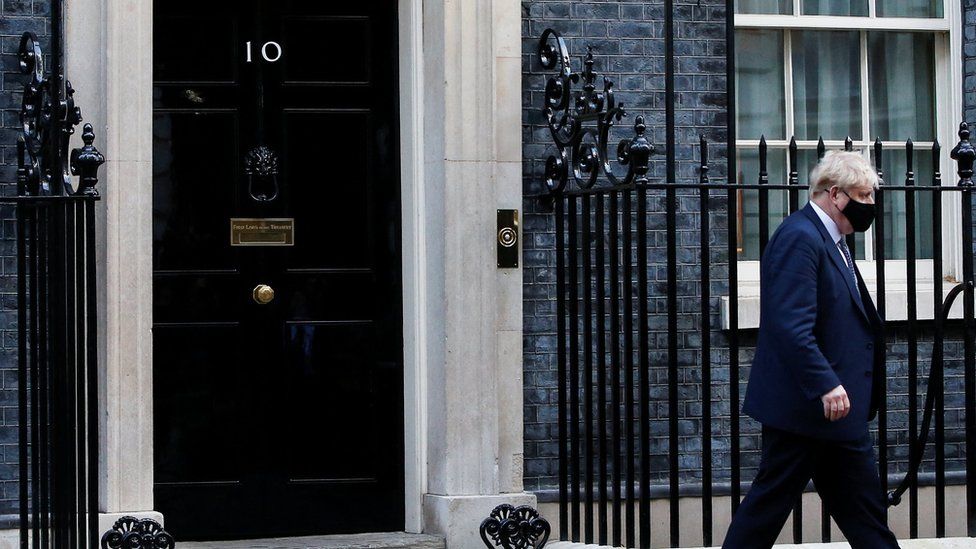 Prime Minister Boris Johnson was not at either party – but it raises further questions about a culture of rule-breaking at Downing Street.

The PM is facing calls to resign from the opposition and some senior Tories.

He has urged MPs to wait for the outcome of an investigation into lockdown parties at No 10 by senior civil servant Sue Gray, which is expected as early as next week.

One of the events on 16 April was a leaving party for the PM’s then director of communications James Slack.

A No 10 spokeswoman said Mr Slack “gave a farewell speech” to thank colleagues ahead of taking up a new role as deputy editor of The Sun newspaper.

He has apologised for the “anger and hurt” caused by the leaving event, and acknowledged it “should not have happened at the time that it did”.

But he said he could not comment further as it had been referred to Sue Gray as part of her investigation.