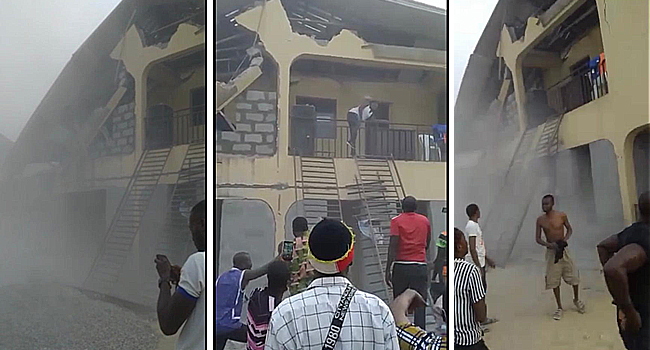 Three persons have been confirmed dead after a church building collapsed at Okpanam community in Delta State.

A woman and two girls lost their lives to the incident which occurred on Tuesday in the Oshimili North Local Government Area (LGA) of the state.

The Police Public Relations Officer in Delta, Bright Edafe, confirmed the number of casualties, saying 18 other people trapped in the rubble were rescued.

While it is unclear if those rescued are all children, Edafe also confirmed that the search and rescue operations were over.

According to him, 15 of those rescued were injured and four of them have been discharged while the remaining 11 people are still receiving treatment.

Meanwhile, sources say the Deputy Governor of the state, Kingsley Otuaro, is scheduled to visit the site of the building collapse.

It is expected that he will answer questions bordering on the cause of the incident and actions to be taken by the state government to prevent a recurrence.

Channels Television had reported the building collapse in which several persons were trapped in the rubble.

As soon as the incident occurred, officials of the red cross and fire service, as well as security operatives were said to have raced to the scene.

Search and rescue operations began thereafter, leading to the recovery of the survivors from the rubble, but not with three lives lost. 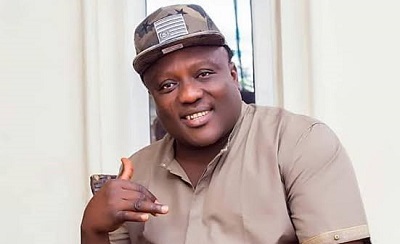