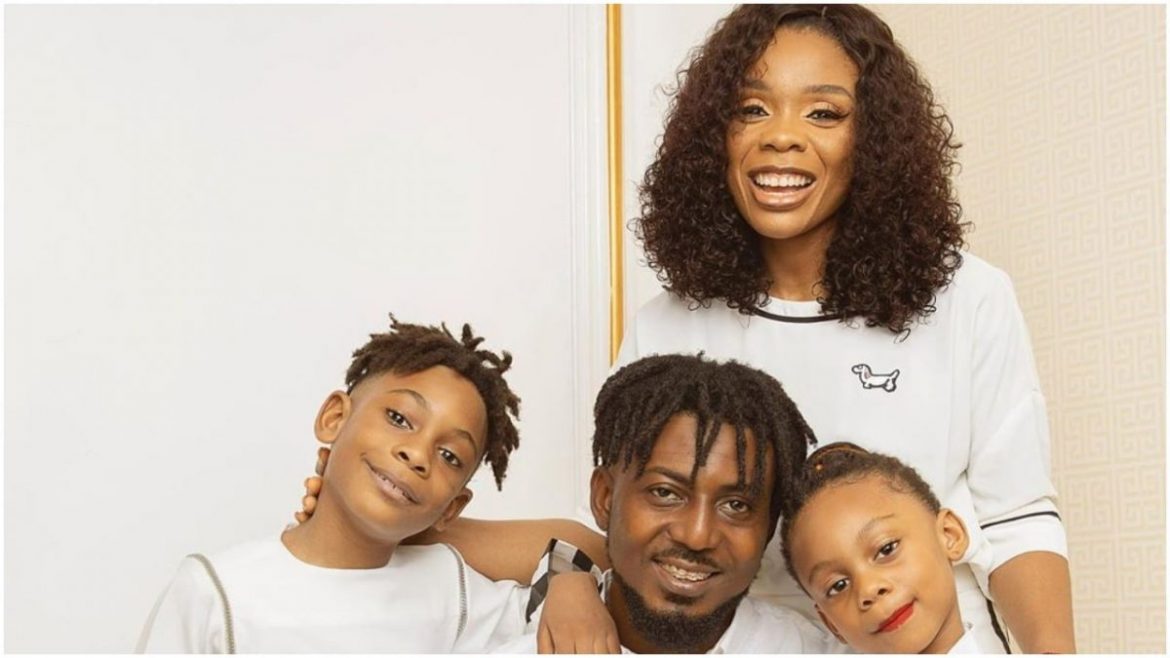 World record dancer, Dr Kaffy Shafau, has opened up on separation from her husband, Joseph Ameh after ten years.

Kaffy had hinted at a troubled marriage in her 2020 book titled Alajoota, where she wrote about how things had broken down between herself and her husband as she turned 40.

In one of the episodes on JustKaffy, her new podcast on Apple podcasts, Kaffy opened up on how she considered separation from Ameh.

“Separation isn’t the end of life for both parties involved. In fact, if you both are honest about why you have to go apart, you will realise how much better life can be. Some people make it back, some don’t. What is ultimate is the outcome borne out of love,” she began.

She went further to explain how separating from her husband of 10 years can allow for the growth of both parties.

“I’ve always wanted to see my ex-husband as the best version of him and even taking a chance of breaking this marriage is taking a chance to see that we both grow in what we think we are supposed to be.

“So, there’s a lot to learn and a lot more to learn and I want to express that and motivate you to understand that life isn’t all about reacting to the world, what the world wants you to hear, wants you to be, want you to wear, look like or even marry.”

Kaffy exchanged marital vows with Joseph Ameh on June 2, 2012, at an elaborated wedding ceremony in Lagos after having their first child.

The couple has two children together.