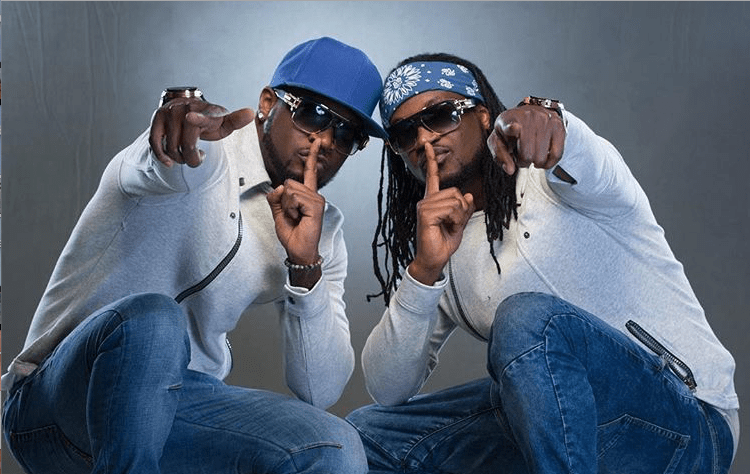 Nigerian twin superstars, Peter and Paul Okoye aka P-Square have spoken about their impact in the African music space and the current global acceptance it enjoys.

The duo, which consist of Mr P and Rudeboy, at the peak of their career, had done collaborations with American stars such as Rickross and Akon among others.

Mr P, during a radio tour, said “We are proud of the industry, I will look at the concert, and not just the P-Square concert. I see it as an industry concert because it’s not just us, it’s a blend of all. So, I just feel like it’s the industry concert not just P-Square because we did the concert with legends, people that were not even born when we started, It was an emotional rollercoaster for many. For me, we are proud of where the industry has led us and we will say it, we Nigerians especially, we’ve done well, amazingly well and we are proud to be among those that started this movement.”

Continuing Mr P said, “I want to say Africans we have done it, but you see we Nigerians what we’ve done I don’t think, shout to everyone who is holding it down, the Davido, Wizkid, Burna Boy, Ckay, Rema, my god they are a lot of them I just sit down and be like…”  Mr P, who recently recovered from a brief illness, noted that selecting the songs to perform at their concert from their catalogue of hit songs which summed up to over 55 songs was part one of what broke him down recently.