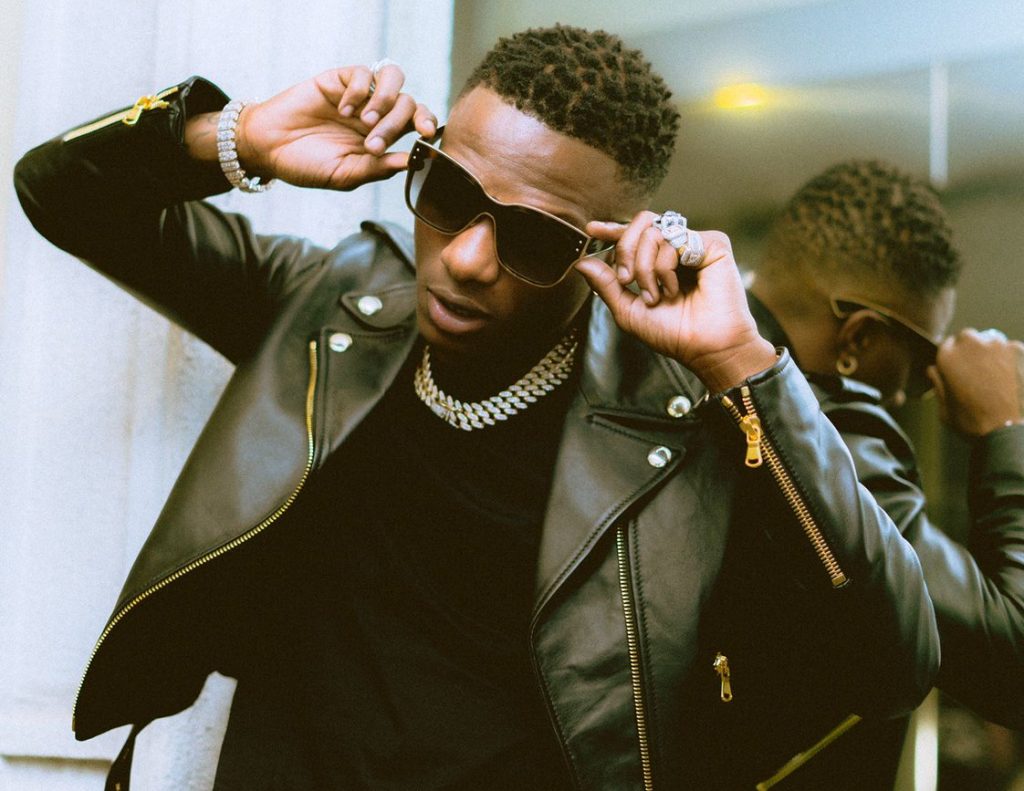 The success of the ‘Made in Lagos‘ album, with the international hit song ‘Essence’ featuring Tems, has made the global superstar Wizkid keep on winning awards non-stop.

This year, different winners in their respective categories were announced through social media.

Hosted by Nancy Isime, Eric Omondi, and Idris Sultan, Wizkid took home five awards from eight nominations. He was the most nominated artist this year.