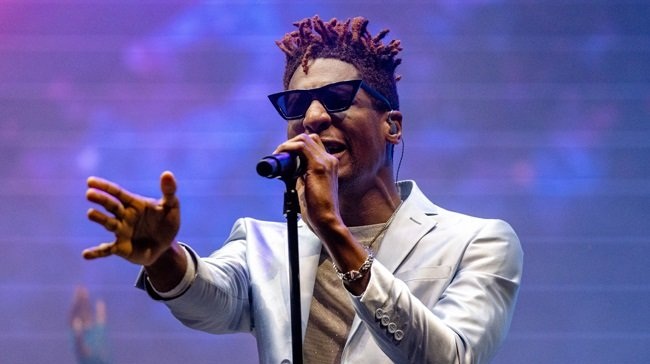 Jon Batiste, Justin Bieber led the pack of nominated artists in the 2022 Grammy Awards announced by the recording academy on Tuesday.

The American musician was announced as the top contender with eleven nominations, followed by Justin Bieber and Doja Cat with eight nominations.

The academy also announced that, for the first time, there will be 10 nominees in each of the General Field Categories: Record Of The Year, Album Of The Year, Song Of The Year, and Best New Artist. Sorry, the video player failed to load.

The 64th annual Grammy Awards will be broadcast by CBS from Los Angeles on January 31, 2022.

Earlier this year, the Academy said it would no longer use anonymous review committees to determine its nominees, and instead, rely solely on thousands of votes from the academy’s voting members.

The major categories will include eight nominees instead of five, and the show will add two new awards: the Best Global Music Performance and Best Música Urbana Album (Latin Music Field).

The changes followed harsh criticism from The Weeknd, who called the process “corrupt” after he was snubbed from last year’s awards. “The Grammys remain corrupt,” he tweeted in November. “You owe me, my fans and the industry transparency.”