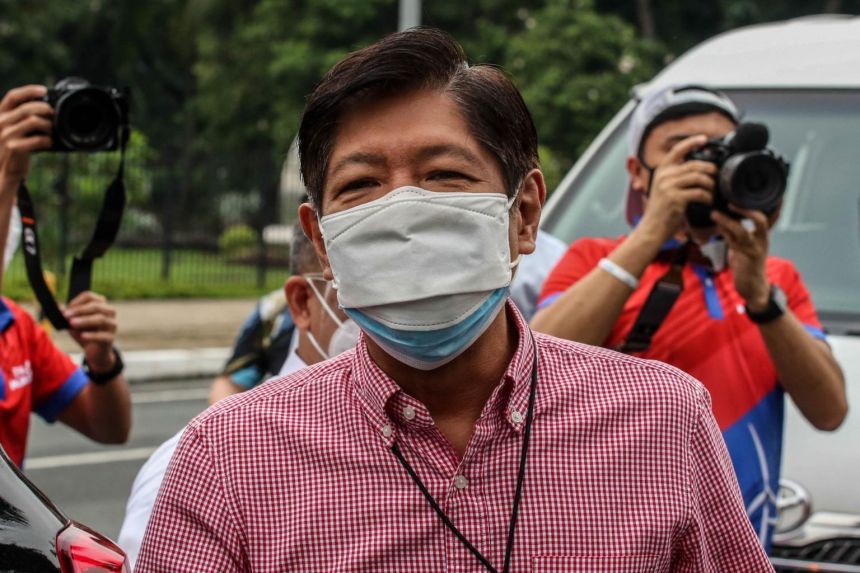 The son and namesake of the Philippines’ former dictator Ferdinand Marcos said Tuesday he took a cocaine test after President Rodrigo Duterte accused an unnamed presidential candidate of using the illegal drug.

Marcos Jr, who is among the frontrunners seeking to succeed Duterte in 2022, said in a statement he was tested Monday and had submitted the result to three police agencies.

He told a local broadcaster he had tested negative.

“I really don’t feel that I am the one being alluded to,” said Marcos Jr, popularly known as “Bongbong”.

“In spite of that, I believe it is my inherent duty as an aspiring public official to assure my fellow Filipinos that I am against illegal drugs. This is why I took a cocaine test yesterday.”