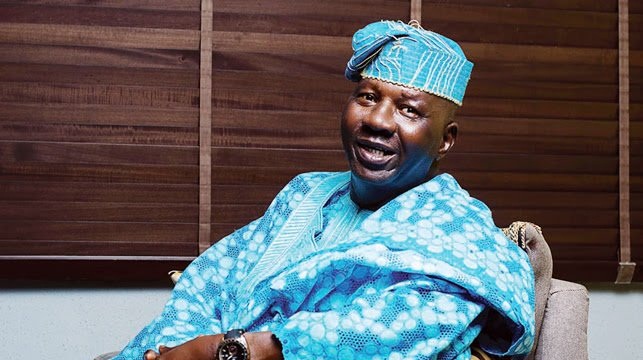 The news of his death was confirmed by his daughter, Adesola Morenikeji Omidina, in a post on her Instagram page.

“This is to announce the sudden death of my father, Mr Babatunde Omidina. The legend and rare gem, Baba Suwe. 11/22/21

Baba Suwe’s death was also confirmed by the President of the Theatre Arts and Motion Picture Producers Association of Nigeria, Bolaji Amusan known as Mr Latin.

The comic actor has been suffering a partial stroke since his ordeal with the Nigeria Drug Law Enforcement Agency ( NDLEA) ten years ago.

In 2011, the veteran thespian was arrested by the NDLEA with claims that he was in possession of substances suspected to be cocaine.

He was accused of drug trafficking by the National Drug Law Enforcement Agency, an allegation that was described as false and defamatory by the ruling of the Lagos high court of law.