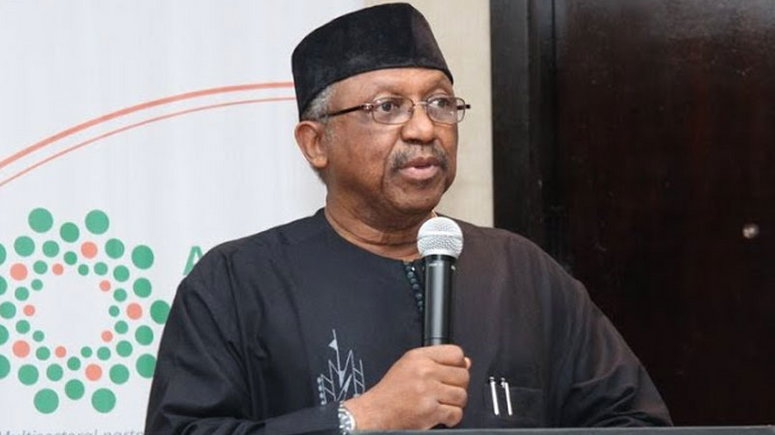 The Minister of Health, Dr Osagie Ehanire, on Monday, said the $200 million funds widely said to be for the procurement of malaria net was in fact for the malaria eradication programme in 13 states.

The minister disclosed this during a media briefing on the COVID-19 response in Abuja.

Members of the Senate Committee on Local and Foreign Debts faulted the proposed loan requests when the Permanent Secretary of the Ministry of Health, Mahmuda Mamman, informed them of the plan.

This, he said, is due to high rate of under-five mortality in Nigeria largely caused by malaria and inaccessibility to malaria treatments by residents in 13 vulnerable states in the country. Hence, the necessity of the loan.

If approved by the  national assembly and accessed, the loan would be used to medically fight malaria in the 13 orphan states which cover 208 local government councils and 3,536 Primary Healthcare Centres, he said.

But a member of the committee, Ibrahim Oloriegbe (APC, Kwara) wondered why plans were being made to borrow $200 when N450 million had been budgeted for malaria treatment in the proposed 2022 Appropriation bill.