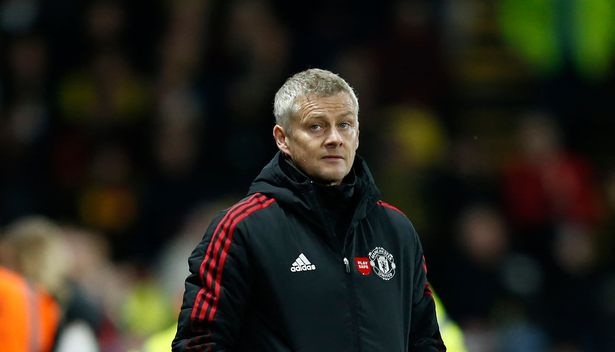 Chelsea legend John Terry believes Ole Gunnar Solskjaer will be relieved that he is gone as Manchester United manager.

Solskjaer has been a dead man walking for several weeks, with his team’s insipid displays and results eventually getting him the sack.

As the Red Devils prepare to take on Villarreal on Tuesday with Michael Carrick in temporary charge of the team, Terry will believe Solskjaer is relieved at the ordeal is over.

He told Sky Sports News: “When you are Man United like Ole was it is difficult to take. It will hurt him for sure.