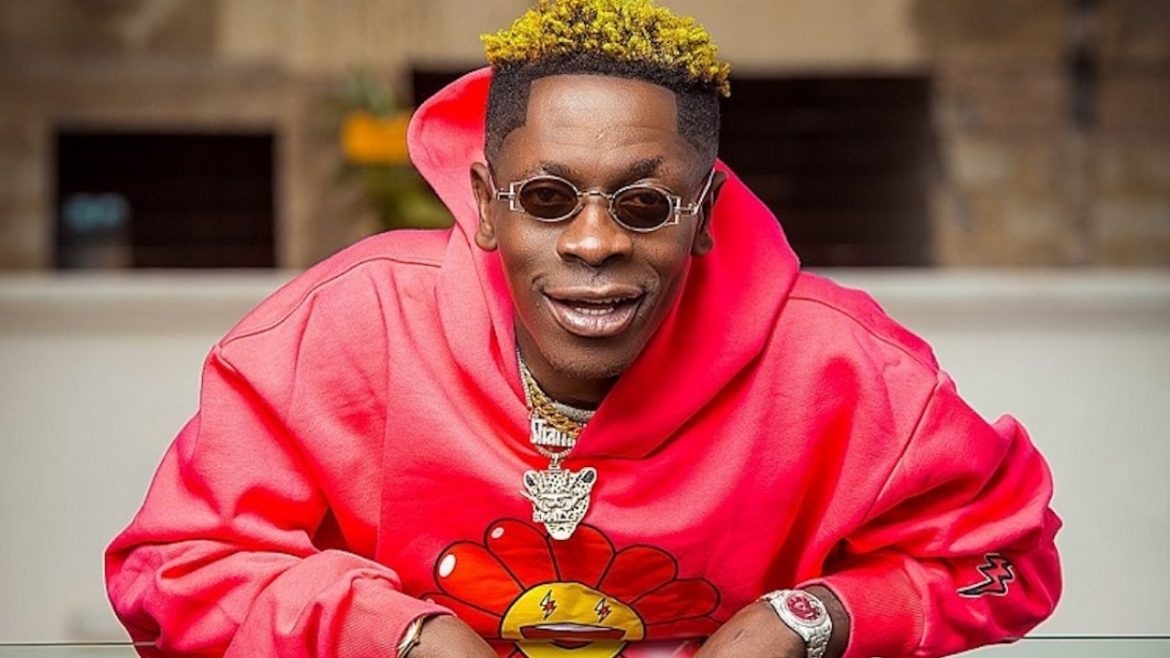 Popular Ghanaian dancehall musician, Shatta Wale, has stated that his life is in danger, as the Ghanaian Police earlier began a search for him.

In a statement via his official Facebook page on Tuesday, the musician stated that his life is in danger and he’s on the run.

According to him, a prophet has told him that he would be shot on the 18th of October and the singer blamed the police for not taking action on such a “threatening statement.”

According to several posts which surfaced online on Monday, the reggae singer was shot at East Legon in Ghana. Moreso, the singer’s representative, Nana Dope, revealed that the singer is alive and has been taken to the emergency ward of a hospital.

However, the Ghana Police Service via a Facebook post noted that they have taken steps to locate the multiple award-winning singer and are currently searching for him.

In the lengthy Facebook post titled, ‘This is what I have to say, Shatta Wale stated that he has always gotten death threats and the police have done nothing about it.

He said, “Psychological, or emotional trauma is damage or injury to the psyche after living through an extremely frightening or distressing event and may result in challenges in functioning or coping normally after the event.