Big Brother Naija housemate, Tega, has expressed her displeasure about the altercation between Angel and her love interest Boma.

Tega has been evicted from the #BBNaija Shine Ya Eye show

She was nominated for possible eviction with fourteen other housemates.

Organisers of BBNaija have announced that tonight’s eviction will be a ‘Kingsize’ eviction.

Earlier in the week, Tega set tongues wagging with a video that went viral on which featured her kissing fellow housemate, Boma while in bed. 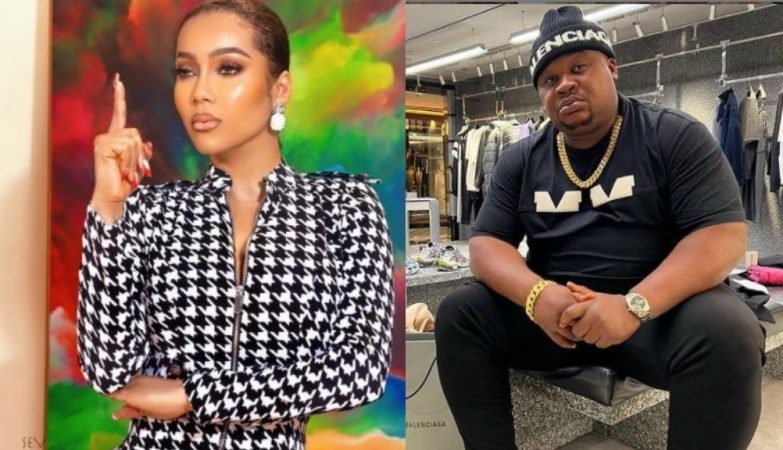