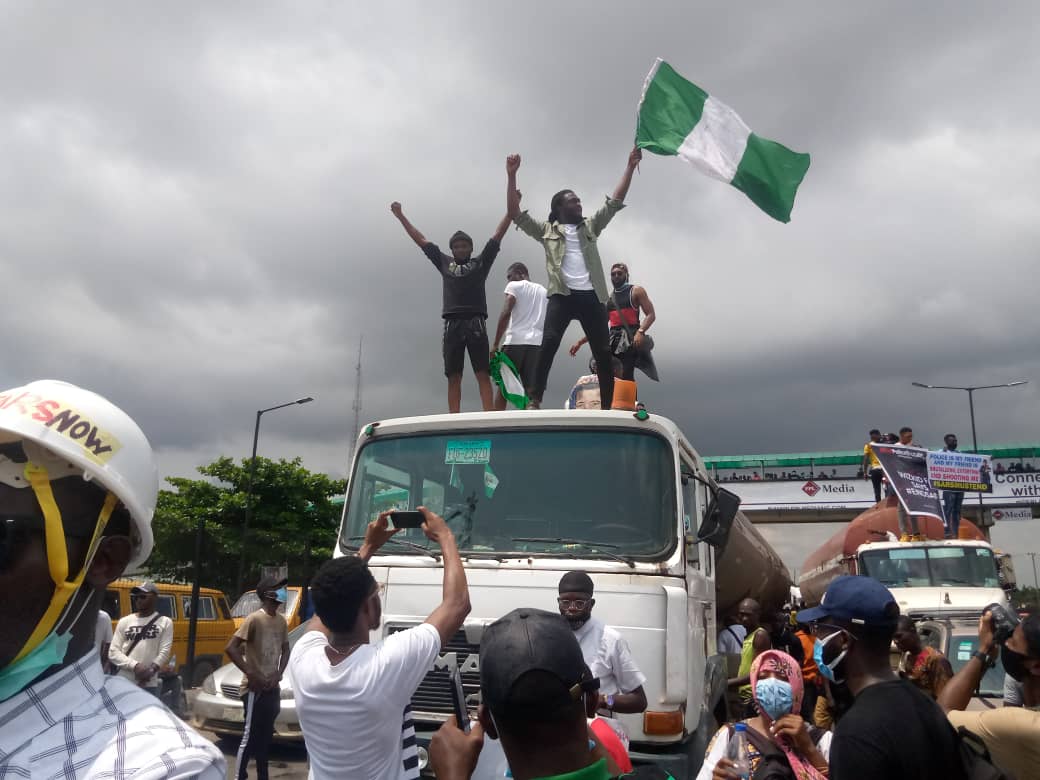 As the world marks the International Day of Support for Victims of Enforced Disappeared, Amnesty International has called on the federal government to do all it can to urgently put an end to heinous crimes of enforced disappearances.

The organization noted that families affected by enforced disappearance live through unimaginable torments, adding that when people vanish without a trace, with the acquiescence of the state who then denies all knowledge, it’s impossible to move on.

“My brother’s disappearance affected everyone at home. We just decided to leave everything to faith, hoping he would show up one day. But we need closure, for us to know what actually happened to him.

“As it is now, nobody knows whether he is alive or dead,” a sister to a 33-year-old businessman who disappeared since August 2014 after arrest by the police told Amnesty International.

“Each year, this symbolic day marks families’ daily wait for the truth of the fate of their disappeared relatives. The Nigerian authorities must bring them to hope for justice, stop their delaying tactics and fulfil their promise to make end enforced disappearance.”

It said the whereabouts of at least 50 suspected members of IPOB arrested in Oyigbo, Rivers State are still unknown since their arrest in October and November 2020.

“The unresolved enforced disappearances of several activists underscore the need for action.

“Abubakar Idris also known as Dadiyata, a vocal government critic and university lecturer was abducted in his home in Kaduna on 2 August 2019 and has not been seen since. The government has denied holding him.

“Fifteen-year-old Emmanuel John was arrested by soldiers when they raided a synagogue at Oyigbo in Rivers State on October 2020 in search of members of the Indigenous People of Biafra (IPOB). His family members have searched for him without success. His whereabouts remain unknown.”

Another victim, Felix Adika (44), was last seen on 27 February 2016 after he was arrested by the DSS in Bayelsa. At the time Felix had been working with other former militants in the Niger Delta region to access government amnesty payments.

He was asked to go back and bring other former militants but was arrested instead. In March 2019, his family learnt he was in DSS detention and travelled to see him. They were asked to write an application but never saw him. His wife also lost a five-month pregnancy after his arrest.

It recalled a similar case of enforced disappearance in how Izuchukwu Okeke, a 41-year-old commercial motorcycle rider, was last seen on 5 July 2021 when he visited a police station in Owerri, Imo state.

He was earlier arrested on June 17 2021 and released after being detained for two weeks. He was lured back to the station and rearrested after the police accused him of informing the relatives of other detainees about the whereabouts of their sons. The police warned his relatives that they will be shot if they ever come for his bail. Since then his whereabouts remain unknown.

“The authorities must demonstrate zero tolerance for such crimes. They must take immediate action to end enforced disappearances and other serious violations, carry out independent, impartial and effective investigations, and prosecute those in the security forces suspected of responsibility in fair trials,” it said in a statement on Monday.