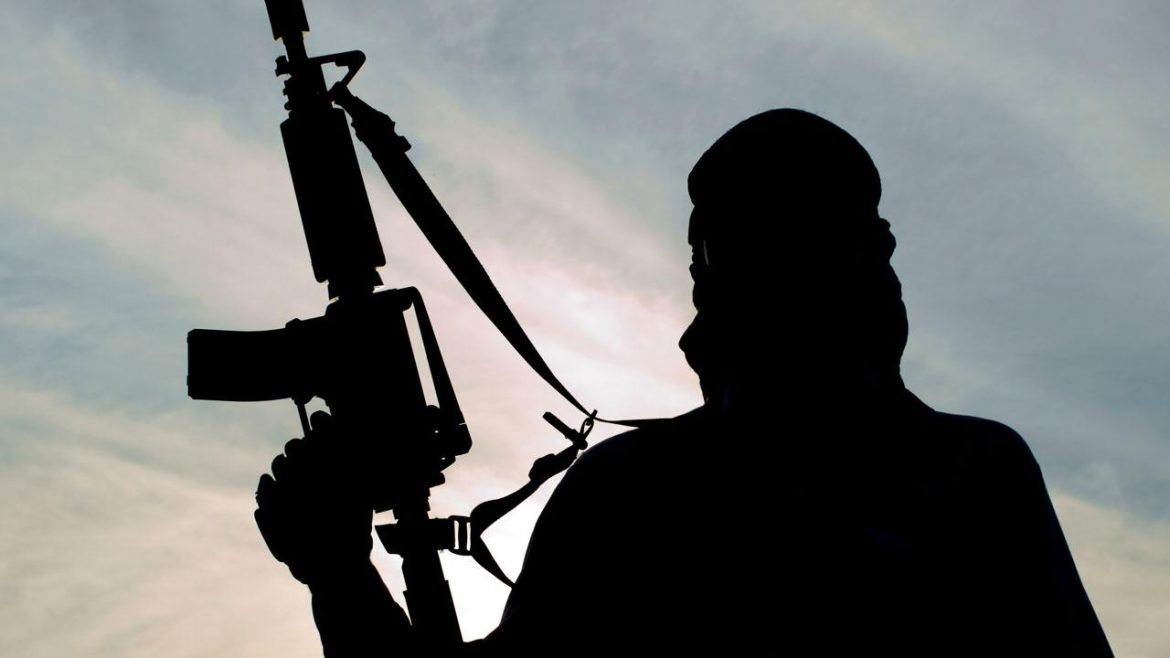 Reports reaching newsmen via security agents indicate that the Bororo leader was attacked in his residence at about 21.30hours on 29/08/2021 by unknown gunmen.

Findings showed the deceased paid a courtesy visit to the office of the Nigeria Security and Civil Defence Corps, NSCDC, on 23/08/2021 to establish a synergy with the agency on how to improve and sustain the existing peaceful coexistence in the kingdom.

During his visit to the agency, late Sheidu stressed the need for the protection of informants and was given an assurance by the civil defence corps.

Newsmen report that residents of the kingdom are of the view that the assassination of the Bororo leader is likely due to his closeness with and his readiness to support security agencies to wipe out criminals in the area.

When contacted, the spokesman of the state police command, Mr Okasanmi Ajayi, in a text message confirmed the development.

He said the state Commissioner of Police, Tuesday Assayomo, has directed that discreet investigation into the incident be commenced immediately.