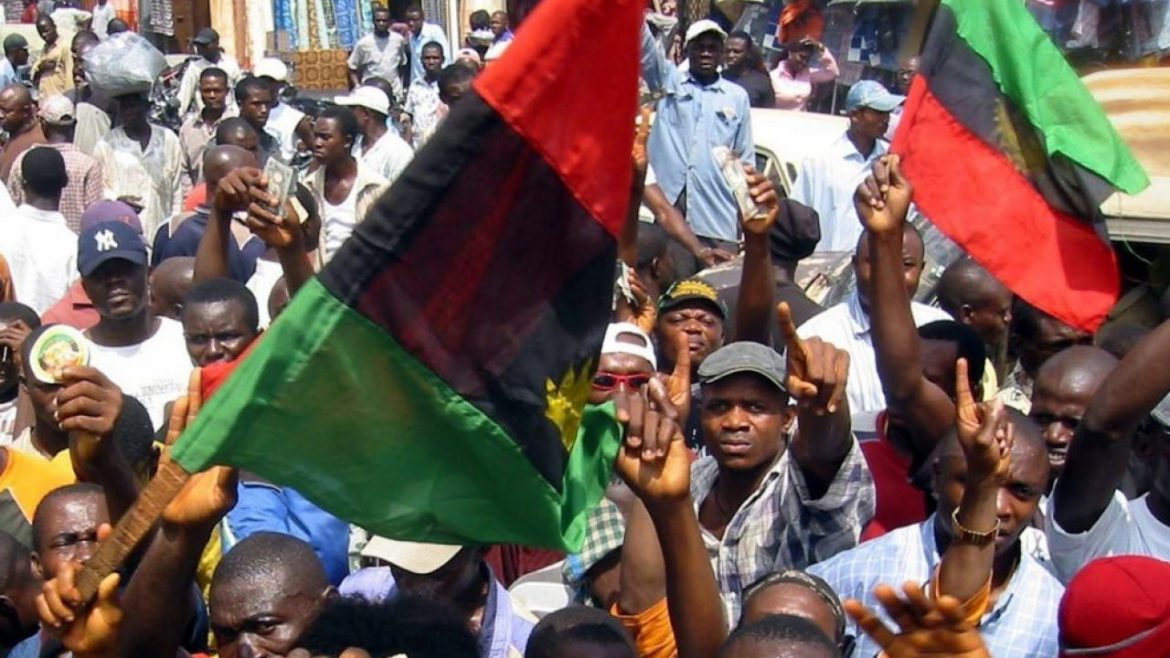 Aloy Ejimakor, lawyer of the detained leader of the Indigenous People of Biafra (IPOB) says, Nnamdi Kanu is cheerful in the custody of the Department of State Services

The lawyer made this known in a tweet on Sunday, July 18, 2021, after meeting the IPOB leader in the DSS custody.

Ejimakor said during his interaction with Kanu, he stressed the importance of unity and tolerance on all sides.

“Today, I met with Onyendu at the DSS. We spent nearly four hours. My interaction with him was fulfilling.

“He’s cheery and looks forward to overcoming this predicament sooner than later. Again, he stressed UNITY and tolerance on all sides. He has you all in his thoughts”, the lawyer tweeted.

The IPOB leader, who is facing an 11-count charge of treason, treasonable felony, terrorism, and illegal possession of firearms, among others, jumped bail in 2017 and left the country.

Shortly after leaving Nigeria, Kanu resurfaced in Israel and then in the United Kingdom to continue his agitation.

On Sunday, June 27, 2021, he was re-arrested and re-arraigned before a Federal High Court in Abuja.

The court ordered that the separatist leader be remanded in the custody of the DSS, while the case was adjourned till July 26 and July 27.