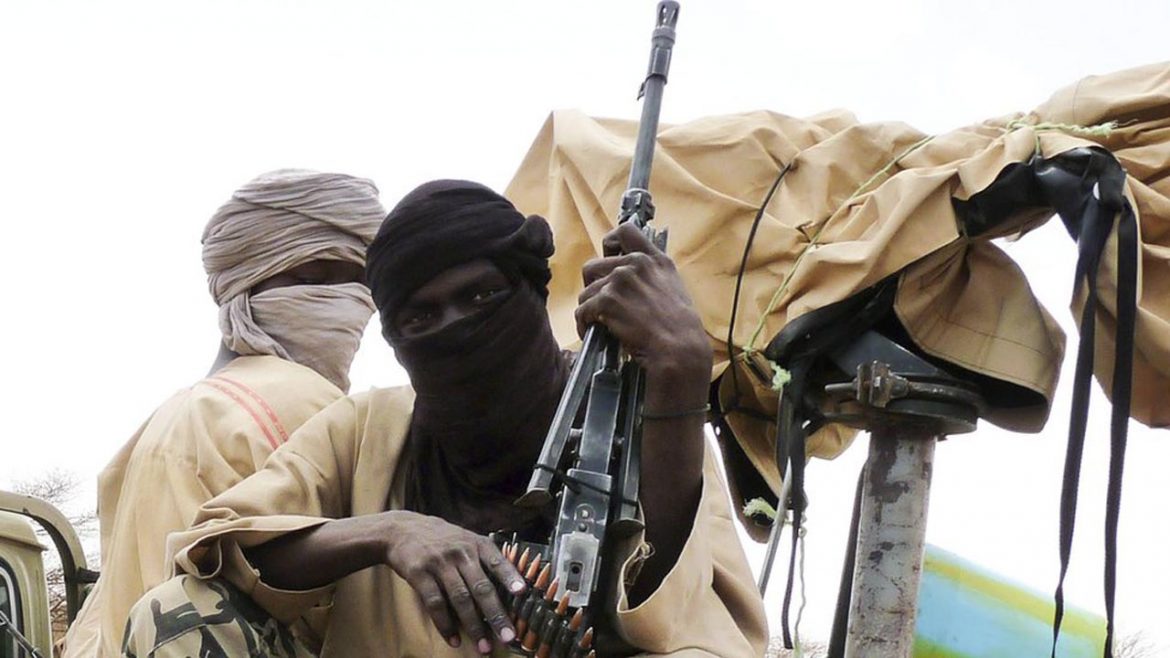 The police command in Ekiti on Friday confirmed the killing of a police officer as gunmen allegedly abducted a Chinese expatriate in Ado Ekiti, the Ekiti State capital.

Among those abducted by the bandits were women.

Newsmen gathered that the bandits also carted away livestock.

A source said they made away with about 50 cows during the raid which lasted several hours on Saturday.

A source told newsmen on Sunday that the bandits came in their large numbers on motorcycles – each carrying three bandits.

“They shot indiscriminately when they arrived around 2 pm yesterday,” he said, adding that “three women and four men were kidnapped by the bandits.”

Details of the attack were still sketchy as of the time of the filing of this report.