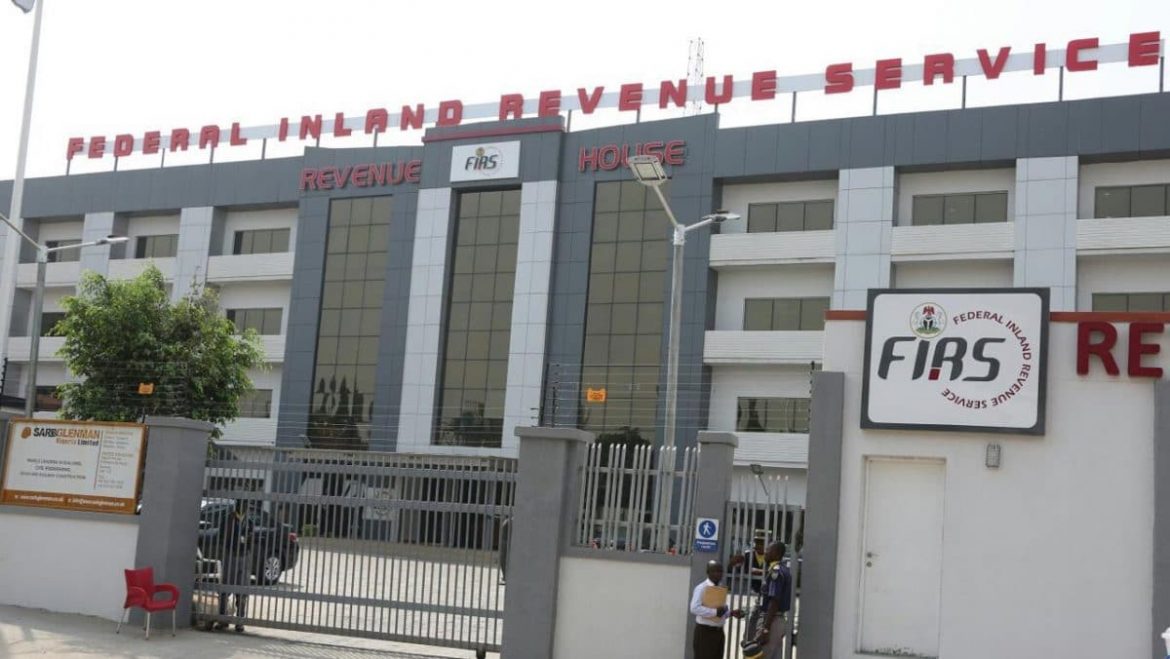 Debates on revenue collections from Stamp Duties between Federal Inland Revenue Service (FIRS) and Nigerian Postal Service (NIPOST) was brought to a close as FIRS submitted that it was backed by law to collect stamp duties.

The Board of the Federal Inland Revenue Service (FIRS) has dissolved the Nigeria Civil Service Union (NCSU), FIRS Unit.

Mr Abdullahi Ahmad, the FIRS Director, Communications and Liaison Department, made this known in a statement in Abuja on Monday.

Ahmad explained that the union whose executives were purportedly made up of the senior staff of FIRS was dissolved in an official announcement circulated to all staff.

“In line with Gazette No. 6 Vol 65 dated February 8, 1978, and National Industrial Court Judgement dated June 27, 1995, it is noted that the operations of Nigeria Civil Service Union (NCSU) FIRS Unit as it is constituted today in FIRS is considered illegal.

“There are no longer any junior staff cadre employees in the service. There is accordingly no legal or other bases whatsoever for the continued existence of a junior staff cadre union in FIRS as the cadre of staff it is deemed to cover do not exist within the organisation.

“A letter from Federal Ministry of Labour to the Head of Service of the Federation dated 19th February 2015 confirmed the above position in categorical terms.

“The statement further clarified that the right of workers to decide which union to belong is not absolute but must be exercised within the limits of Trade Unions Act CAP T14 LFN 2004.

“This position was confirmed in the Judgment of the National Industrial Court – NCSU vs ASCSN (2004) 1NLLR Part 3, 427.

“In the light of all the above, The FIRS Board at its Meeting No. 30 held on the 24th June 2021, therefore, directed that, in view of items 1 & 2 above, the activities of NCSU FIRS Unit in the Service are henceforth considered illegal.

“And the Union (NCSU FIRS Unit) is hereby proscribed with immediate effect” he explained.

The spokesperson said the management also assured staff that it was unreservedly willing to work and cooperate with the only legitimate representatives of staff.

He said the management however urged the Association of Senior Civil Servants of Nigeria to redouble its effort in executing the FIRS mandate of assessing, collecting and accounting for tax revenue for all levels of government as contained in the FIRS Establishment Act (2007).