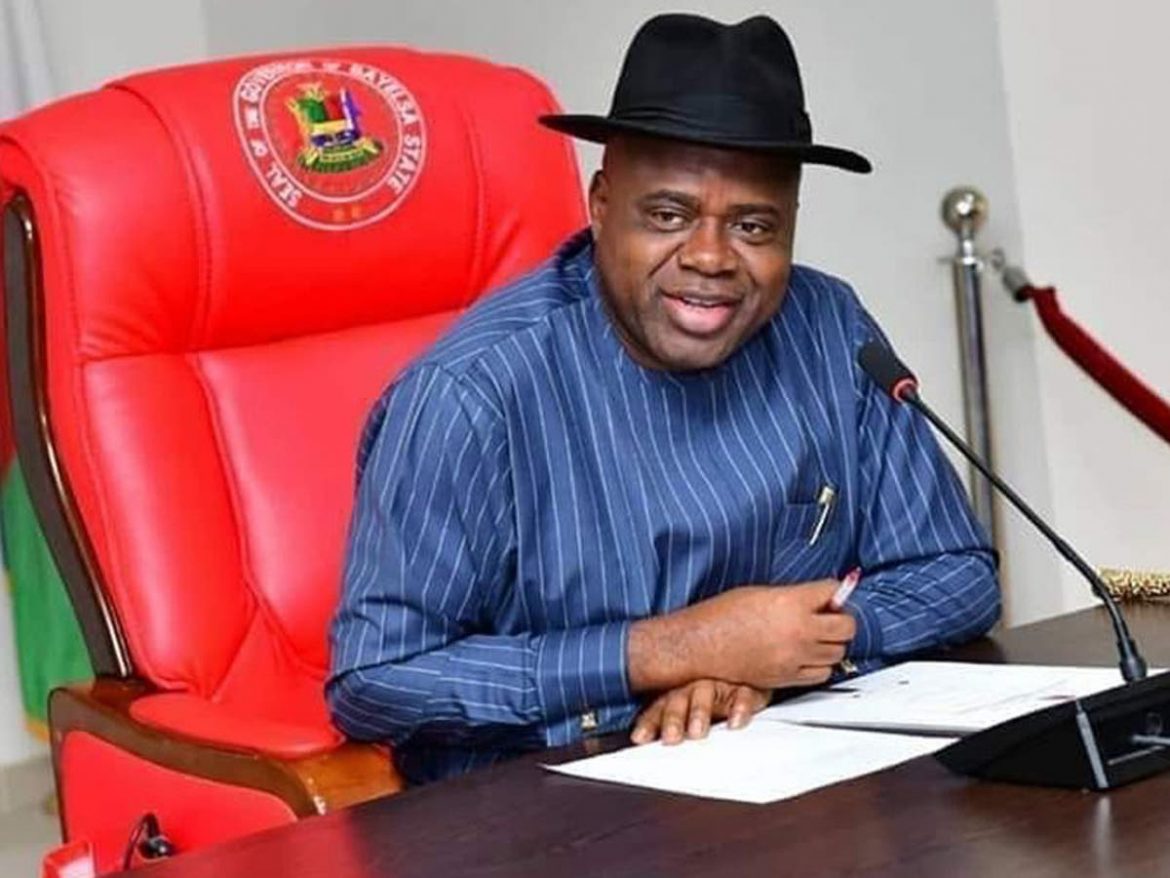 The governor of Bayelsa, Douye Diri, has asked the federal government to return the revoked Atala marginal oilfield licence to the state.

In April 2020, the Department of Petroleum Resources (DPR) announced the revocation of 11 of the 13 marginal oilfields licences it had issued to indigenous oil companies — including the Atala oilfield owned by Bayelsa government.

The federal government said the oilfield was poorly handled leading to dormant operation for several years.

The Bayelsa Oil Company reapplied for the licence during the last bidding exercise conducted by the DPR, but the bid was unsuccessful.

Last month, there were reports that the FG has granted approval for the handover of the Atala oilfield to a new operator, Halkin Exploration and Production Limited.

During the weekly executive council meeting at the Bayelsa government house on Wednesday, Diri called on the DPR, the Nigerian National Petroleum Corporation (NNPC) and Timipre Sylva, minister of state for petroleum resources, to consider returning the oil field to Bayelsa.

Diri said the marginal oil field remained a prized asset of the state to which it is sentimentally attached.

“There has been this issue of the Bayelsa state-owned Atala oil field. We kept a studied silence over the matter because we needed to have all the information that led to the revocation of the licence of our state-owned asset,” NAN quoted Diri as saying.

“Part of what I have done in the last one week of my absence was to state the position of the Bayelsa state government, which I did very clearly to the president of the federal republic of Nigeria.

“So our position on Atala oil field is that it is a prized asset of Bayelsa state and that revocation should be cancelled.

“Bayelsa state government might not have the financial capacity or the technical know-how but the government is ready to partner financial and technical experts to ensure that the field goes into full production.”