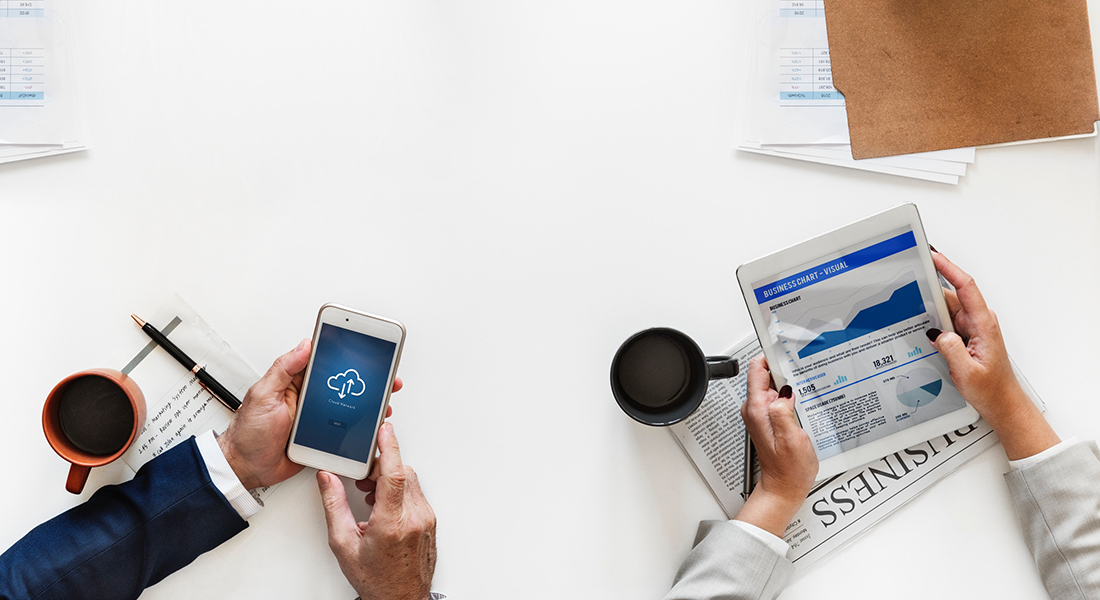 The Nigeria Union of Journalists (NUJ), Ondo State Council, has declared seven days of mourning to honour a departed colleague, Olubunmi Afuye, who was killed on Thursday when armed robbers stormed a bank.

Mr Afuye, popularly known as ‘Bumbam’, was killed alongside two people, including a policeman and motorcyclist, on Thursday at Ilara-Mokin in Ifedore Local Government Area.

This was contained in a statement signed by the NUJ State Chairman, Adetona Aderoboye, and Leke Adegbite-Adedoyin, the State Secretary in Akure.

Witnesses had told newsmen the journalist was shot when he ran into the robbery operation while on his way to work.

The statement stated that NUJ Ondo Council on Thursday received the news of the gruesome killing of one of its members in a bank robbery with grief and disbelief.

“His untimely killing by dare-devil armed robbers at Ilara-Mokin is the highest level of callousness, wickedness and unforgivable act of cutting short the life of one of our brightest, cerebral and versatile colleagues.

“It is indeed a case of ‘Sunset at Noon’ in Ondo State journalism fraternity,” it said.

The statement further said that the NUJ would miss his huge contributions to Ondo NUJ and unionism in the state as he anchored the 2020 December’s Press Week and Workers’ Day celebrations free of charge.

It said that many of its members have also benefitted from his media expertise.

“We register our sincere and heartfelt condolences to the wife, children, family, Media Professionals (especially ORANGE FM/OSRC), friends and Elizade University, Ilara-Mokin, where Bunmi was recently appointed as the Public Relations Officer, over this irreparable loss.

“We equally condole families and colleagues of the policeman and motorcyclist killed in the bank robbery.

“While declaring Seven Days of Mourning, the Ondo NUJ demands that security operatives should do everything humanly possible to bring the perpetrators of the heinous act to justice within shortest time,” it said.