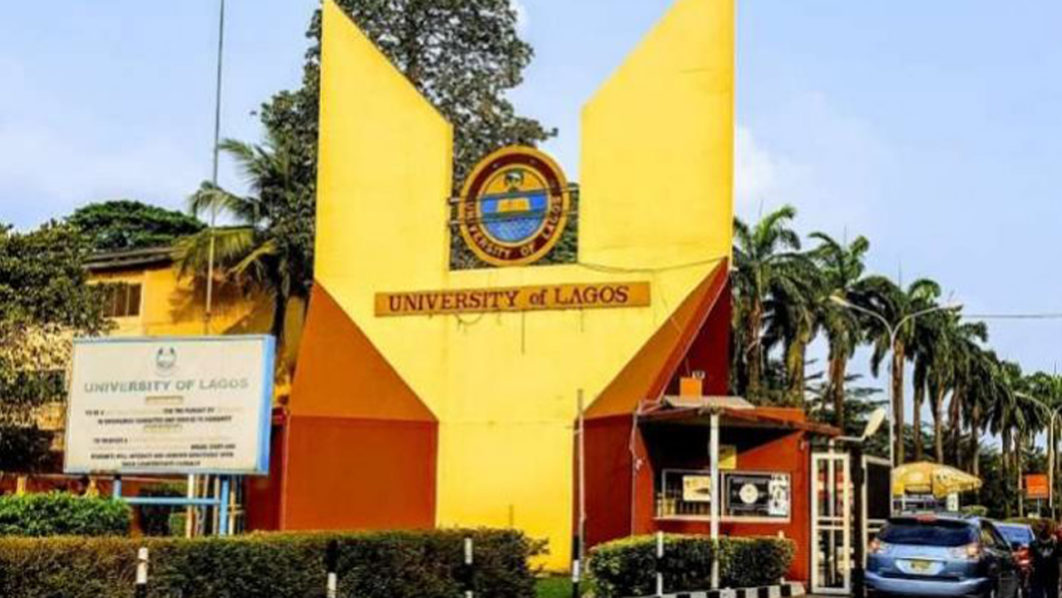 The University of Lagos on Friday said it has not taken any decision over the case of Miss Chidinma Adaora Ojukwu, the confessed killer of London based Chief Executive Officer of popular Super TV, late Usifo Michael Ataga.

The authorities of the University of Lagos has said that the institution is being affected by a potential third wave of coronavirus.

This was contained in a ‘COVID-19 pandemic update’ issued by the university.

Though the university was silent on the suspected case of Delta variant reportedly recorded on the university campus, it confirmed that the medical centre is recorded an increase in the number of patients with COVID-19 symptoms.

“The Executive Governor of Lagos State, Mr. Babajide Sanwo-olu, in his press statement issued on July 11, 2021, stated that since the beginning of July there has been a steep increase in the number of daily confirmed cases, with the test positivity rate going from 1.1% at the end of June 2021, to its current rate of 6.6% as at the 8th of July 2021. This is with a concurrent increase in the occupancy rate at Lagos State isolation centres.

“The Medical Centre hereby assures all members of the University community, that all necessary actions in line with the Federal and Lagos State Government guidelines have been taken regarding this potential threat in our community.

“The Medical Centre will also return to providing EMERGENCY ONLY SERVICES during this period, in order to protect all members of the community from potential infection within the facility. The Medical Centre Emergency Contact line: 09095879781 remains open 24 hours a day, 7 days a week.

“Despite this threat to the return of normalcy, pursuit of education and daily livelihood, it has become imperative once more to judiciously adhere to the following COVID-19 guidelines and protocols in order to curb the spread of this disease.”