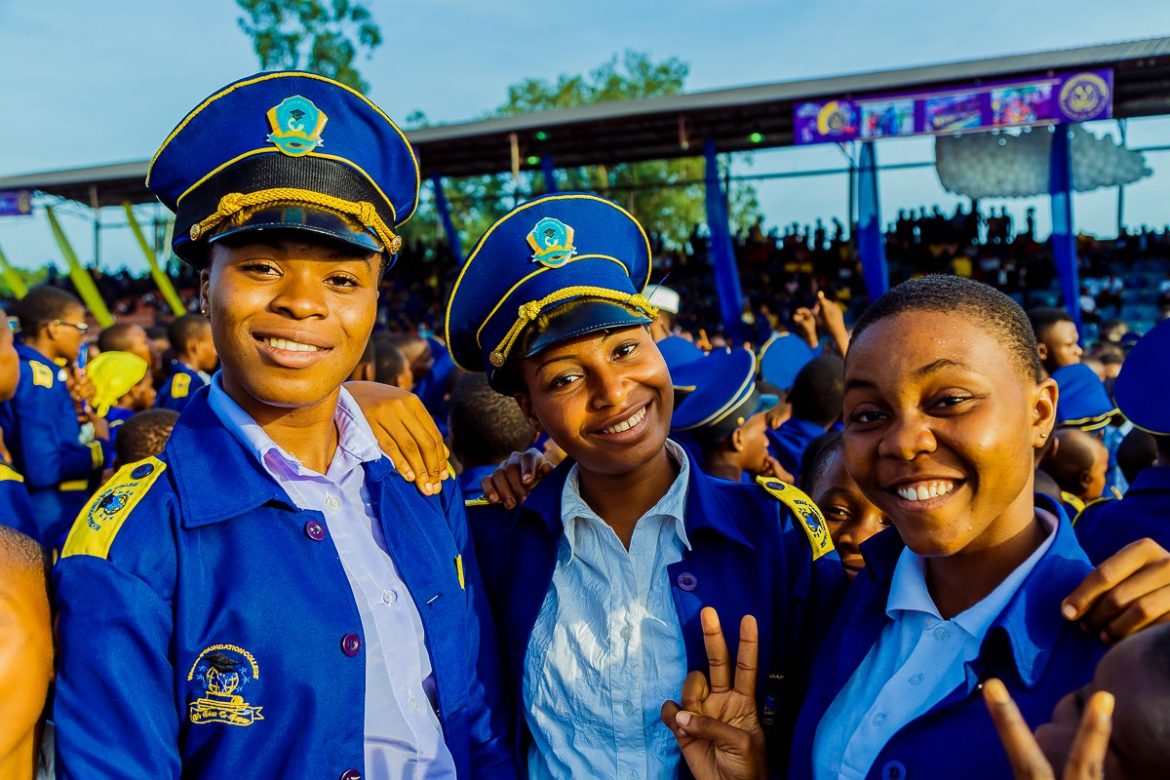 Government officials arrived at the location which is the old quarters of the staff of Imo Broadcasting Corporation and sealed it.

Newsmen, who visited the scene, saw that the massive property had been taken over by the state government.

The Senior Special Assistant to the Governor of Imo State on Print Media, Modestus Nwamkpa, who confirmed the development, said that the governor, Hope Uzodinma, was committed to recovering properties of the state allegedly “looted by Okorocha and his family members”.

Nwamkpa said that the governor was implementing the recommendations of various White Papers by committees set up by the state government.

When asked, the governor’s aide told newsmen that the seal off “is true”, adding that “Governor Hope Uzodinma is committed to recovering all the properties of the state stolen. This is not a personal war it is just the implementation of the recommendations of the whitepapers of the various committees set up the government.”

“This is just the renewal of his war against Okorocha after Okorocha and other strong APC chieftains in Imo State visited APC National Secretariat. Each time Uzodinma realises that the people are not happy with his style of governance, he using Okorocha’s name to distract the people but the truth is poverty and hunger pervade the atmosphere. He should be humble enough to consult Okorocha on how to govern the state.”