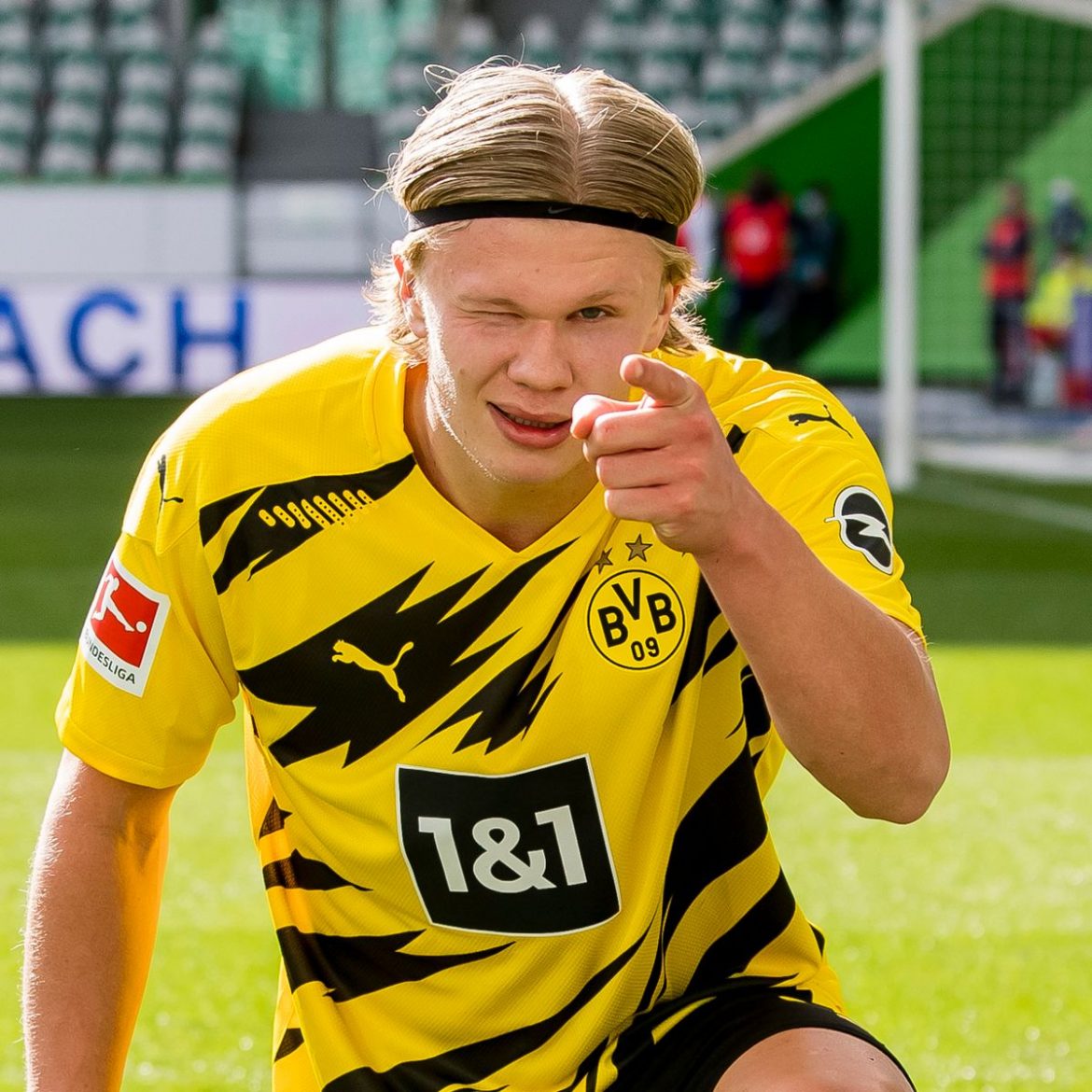 Chelsea are making a frantic effort to replace Tammy Abraham with the Bundesliga and Borussia Dortmund striker, Erling Haaland.

Chelsea are preparing a “big offer” for Erling Haaland this summer, according to reports in his home country Norway.

The Blues have made Haaland their top transfer target this summer and Norwegian journalist Jan Age Fjortoft claims they are ready to step up their move to sign the Borussia Dortmund striker.

It was reported in Germany last week that Chelsea manager Thomas Tuchel has told club chiefs to make a move for Haaland after making a top-class striker his transfer priority this summer.

And it is now claimed Chelsea are preparing a bid for Haaland, who Dortmund could demand around £150m for.