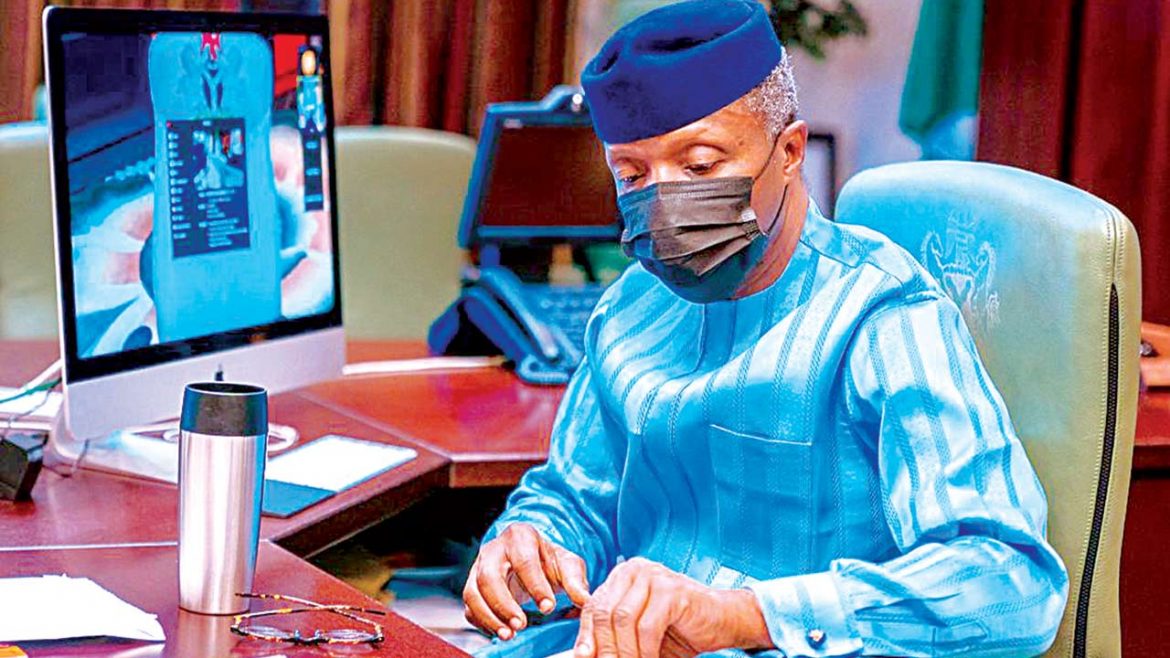 Vice President Yemi Osinbajo has expressed optimism that the current clouds and travails covering Nigeria would give way to a glorious and bright new nation.

Vice President Yemi Osinbajo has said Nigeria has created and saved over two million jobs through the implementation of the Economic Sustainability Plan (ESP) which began in June last year.

Osinbajo stated this yesterday at a virtual meeting of the Economic Sustainability Committee.

He gave kudos to the federal government’s COVID-19 stimulus package, saying the Nigerian economy did not degenerate as feared and at least over two million jobs have been both created and saved with the implementation of the Economic Sustainability Plan.

According to him, although the target of N2.3 trillion estimated to be spent under the plan has not been achieved just as yet, the federal government appropriation part of that total being N500 billion has been completely released by the end of May, making it possible to attain several objectives of the ESP directly supporting a few million Nigerians.

He said, “While a total of 2,100,021 jobs have been saved and created all together, the breakdown of the figures indicate that 1.3 million jobs have been retained through interventions in the Micro, Small, and Medium Enterprises (MSMEs) space, including the Payroll Support. The 774,000 jobs from the Public Works Programme and 26,021 Jobs from construction/rehabilitation projects across the country were among those freshly created.

“100 per cent release of funds appropriated in the budget for the programme was commendable and urged the Central Bank of Nigeria (CBN) to expedite action on the release of funding components of the ESP that are dependent on financing from the bank. Our budget funds were released in total.” 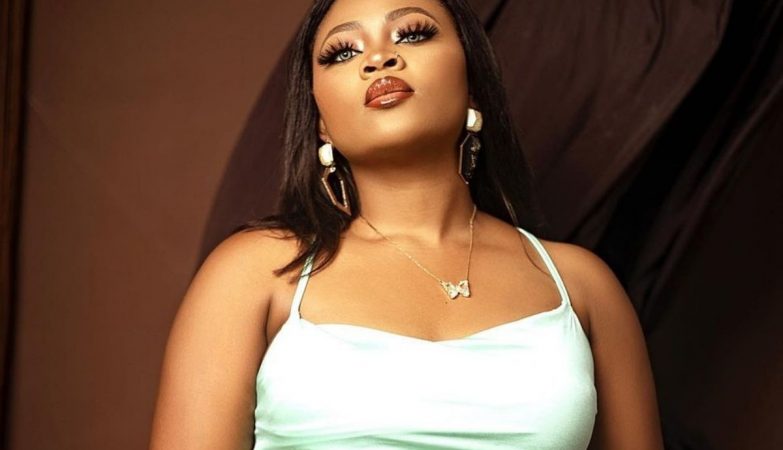