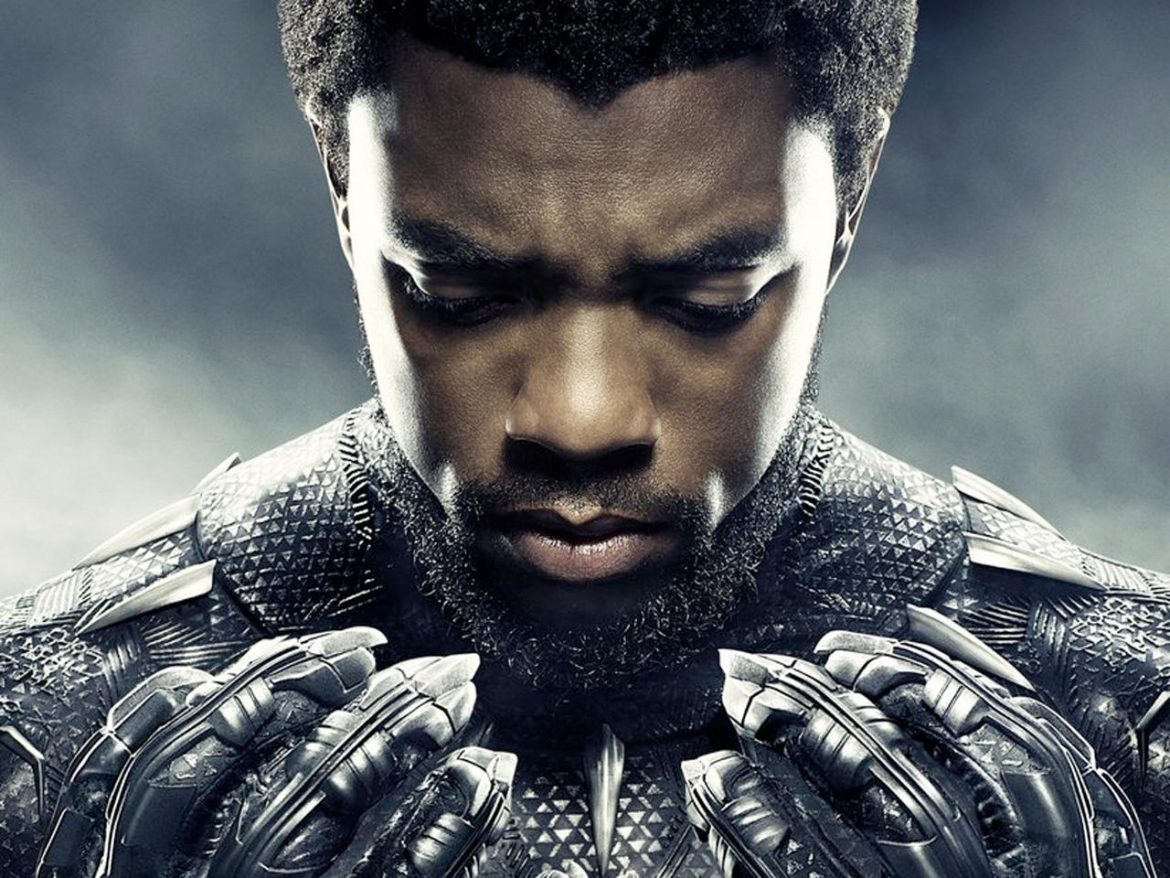 Late American actor, Chadwick Boseman, has emerged as the winner of ‘The Best Actor’ category in the just concluded 2021 BET Awards.

This makes it his 10th posthumous award this year as the actor beats the likes of Eddie Murphy and Damson Idris to the award. Others nominated in the category are Aldis Hodge, Daniel Kaluuya, and Lakeith Stanfield.

This recent award is Boseman’s second BET Awards as he had also won the Best Actor in 2018, prior to his death.

Boseman started acting in 2003. He is famous for his role as King T’Challa in the 2018 award-winning and box office record-breaking superhero film, Black Panther.

Boseman’s death was received with shock in August 2020 after his family revealed that he died of colon cancer.