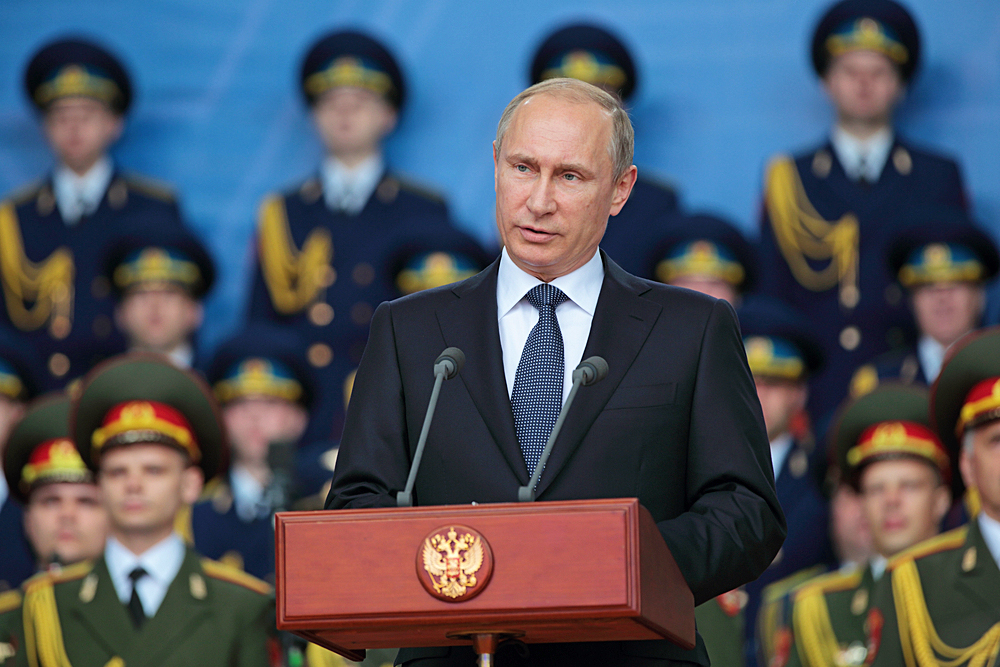 President Vladimir Putin’s United Russia party will hold its congress Saturday ahead of September parliamentary elections that come amid a sweeping crackdown on the beleaguered opposition.

Russia is ready to cooperate with the European Union on cyber security, as President Vladimir Putin initiated international cooperation on information security although the idea got no support back then.

Kremlin spokesman Dmitry Peskov said this to Sputnik on Monday.

Earlier in the day, German Chancellor Angela Merkel said that the EU should discuss cyber attacks, allegedly carried out by Russia, directly with Moscow.

“Russian President, Vladimir Putin, was the first one to initiate international cooperation on information security.

This initiative did not get any support back then.

“Russia is certainly ready for and interested in such cooperation,’’ Peskov said when asked if Moscow is ready for dialogue.