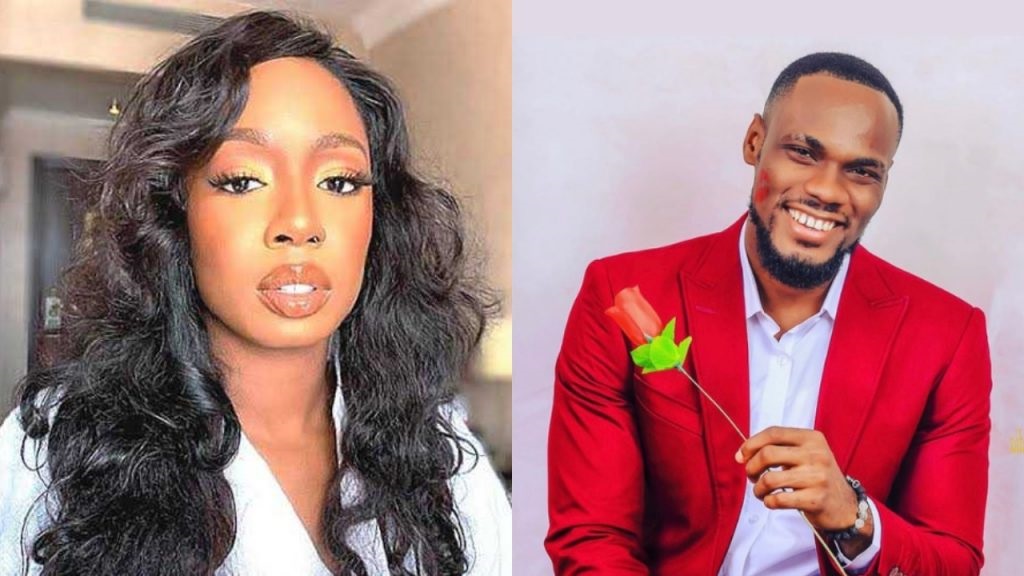 He claimed TolaniBaj requested for N1million as birthday gift from him.

According to the brand influencer during an episode of the BBNaija Reunion show, Tolanibaj took it up with him after he gifted Dorathy some items on her birthday.

“During Dorathy’s birthday, I made a post, bought her flowers and everything. Next thing, Tolani comes to my WhatsApp and starts ranting.

“She was fuming, asking why I always take her for granted. She started asking why I did the stuff I did for Dora.

“I had to caution her and equally asked her to stay away from anything that has to do with Dora and I. She even went as far as throwing shades at Dorathy online.

“She also claimed that during her own birthday that I got her nothing and about the whole birthday gift thing, I don’t know how to give gifts, so when I asked her what she wanted, she asked for 1 million Naira,” he added.

TolaniBaj had revealed that she had sex with Prince in the house, which she regretted because she expected more.

According to Tolanibaj, she regretted getting intimate with him because she had put more expectation on him, but she was disappointed at the end of the day because it was wack.

Prince insisted that his relationship with Tolanibaj was nothing other than just friendship and there’s absolutely nothing like ‘PriBaj’ as most fans believed.