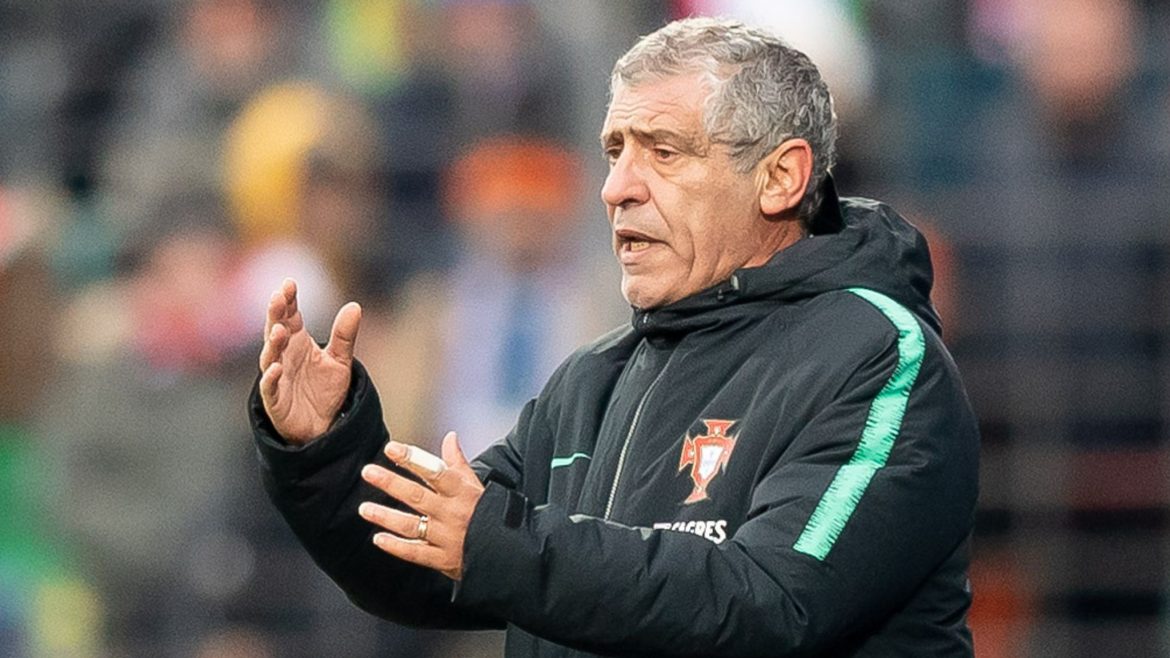 Portugal manager Fernando Santos has branded their last-16 defeat to Belgium “unfair” and said the “ball wouldn’t go in” for the defending champions.

Portugal manager Fernando Santos has branded their last-16 defeat to Belgium “unfair” and said the “ball wouldn’t go in” for the defending champions.

Thorgan Hazard’s superb swerving strike late in the first half was enough to send the holders home from Euro 2020 as Cristiano Ronaldo, the top scorer going into the game, drew a blank in Seville in what was likely to be his final game at a European Championships.

Hazard’s goal was Belgium’s only shot on target from six attempts, while Portugal mustered five from 24 attempts.

“It’s an unfair result,” said Santos. “They had six shots, one on target. We had 29 [sic] and couldn’t score even once. The ball wouldn’t go in. Some of my boys are crying in the changing room.”

Asked about Ronaldo’s performance, Santos said: “Ronaldo scored five goals in the tournament, OK he didn’t score today but he was a true captain in every sense of the word. He tried to turn the game around. There’s no issue with Ronaldo.”

“We controlled the game and defended well when we had to. We scored a very good goal and then in the second half, as you would expect, the momentum went to Portugal more.

“We had to show an incredible mentality. Everything was about those aspects of being tactically disciplined and very, very astute. If we had used the final ball and our possession better, we would probably have had a lot of joy from those risks that Portugal took.”