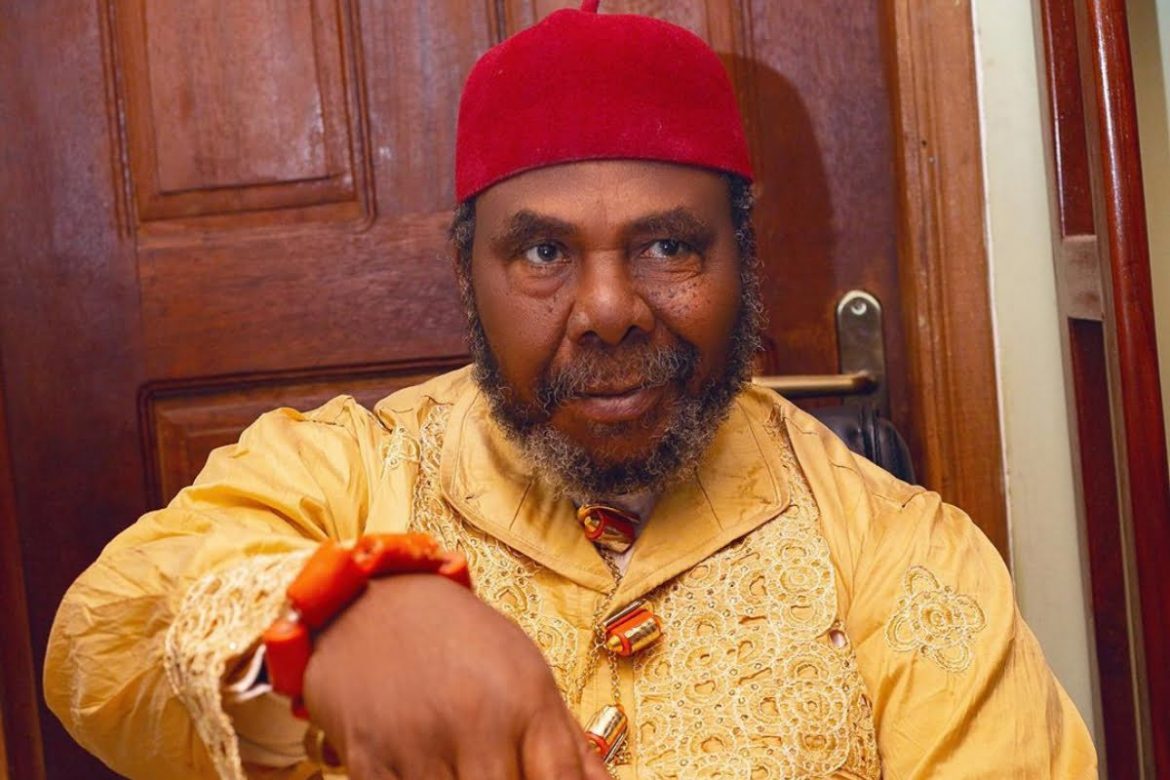 Nollywood actor, Yul Edochie, has received the blessing of his father and veteran artiste, Pete, to join the country’s 2023 presidential race.

The veteran thespian, via a video posted on his Instagram page, asked why young ladies seem obsessed with boob and butt enlargement surgeries.

During an interview with Adakarl TV, Edochie said, “Today, it is difficult to find a girl who is still what she is. They wear false hair, false lashes, false boobs, false bum, I do not know what is still natural about you, let’s be honest. Why must our girls be obsessed with these things, I don’t know.”

“I would want them to insult me and tell me why they are obsessed with those things. I might be insulted, but I mean, I am used to it. Insult me, it does not mean anything to me.

“Some girls now die when they try to operate and inflate their bum. May the good Lord help us.”

In the past, the septuagenarian had received negative criticism on the comments he made about marriage.

In March, Edochie advised women who feel their husbands cheat to put condoms in their bags when they are travelling.

The actor was seen in the viral video saying, “If you think that your husband leaves the house and says that he is going on tour and he is going to have an affair outside, put a packet of condom into his bag, tell him that you have packed his bag for him.

“When he sees it, psychologically he is going to think, ‘this woman has my interest at heart.’ If it is his intention to stray, he will put himself together.

“The thing is that you women are not creative; you want to be like white women who keep marrying and divorcing and marrying. It does not suit us; it does not go down well with us. No.”