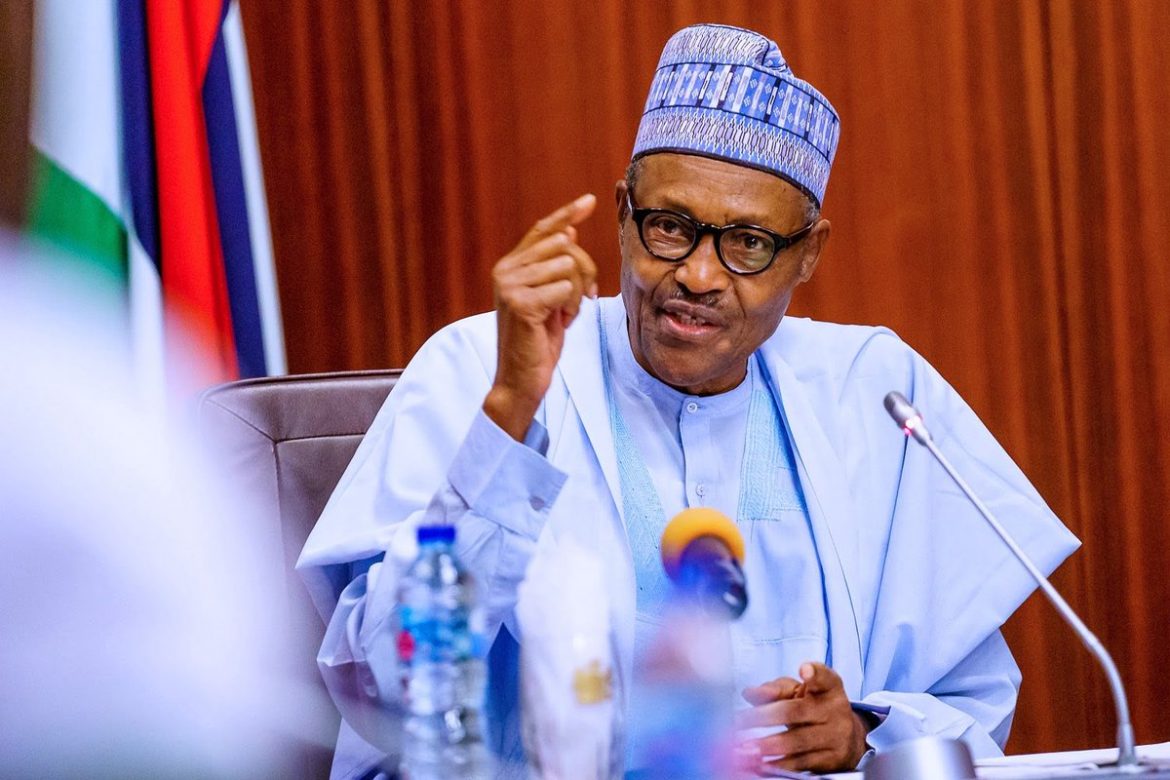 President Muhammadu Buhari has appointed a Federal Government’s team to engage Twitter over the suspension of its operations in the country.

Minister of Information and Culture, Alhaji Lai Mohammed who will chair the team made the announcement in a statement on Tuesday.

Twitter had written to the federal government seeking to engage it in a view to charting a path forward.