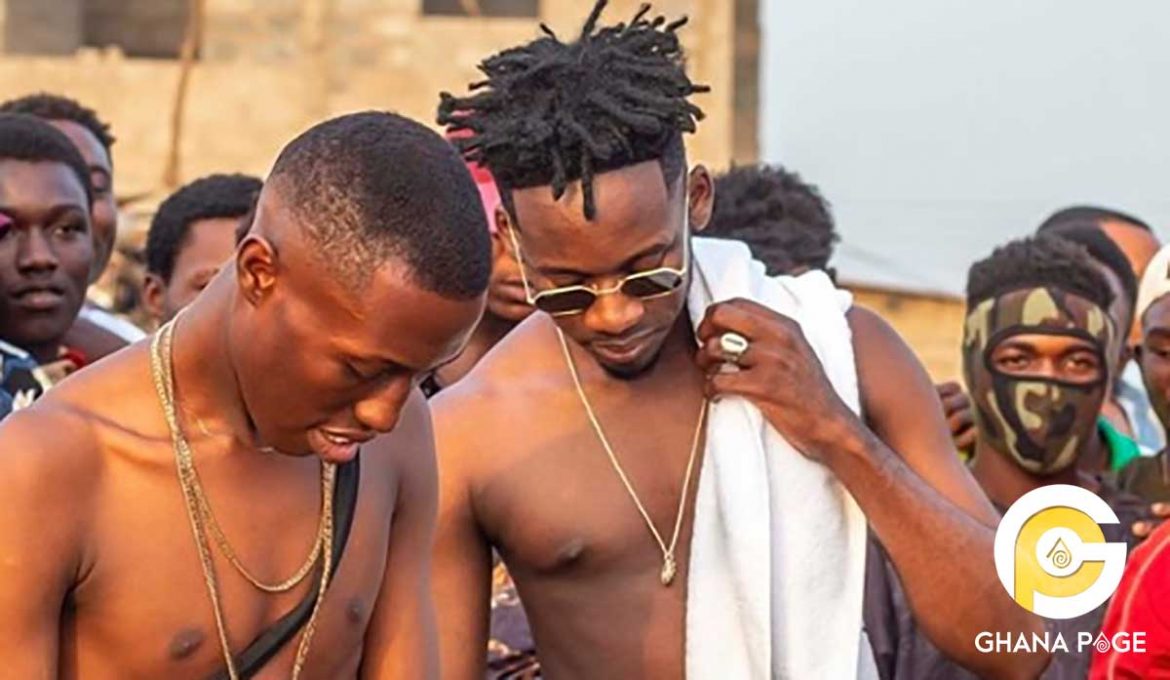 ‘Leg Over’ crooner, Tosin Ajibade aka Mr Eazi has been robbed in Ghana by unknown men following a visit after he flew into the West African country from neighbouring Seirra Leone.

Following an announcement about his plans to enter into a partnership with some expert friends to start a functional digital Bank for Africans in the diaspora, the singer and investor has kicked off with an African tour of relevant technology bodies.

His first stop was Rwanda where he paid a visit to the country’s Development Board to explore business and investment opportunities in the country.

According to a post by the board, the singer is particularly interested in Rwanda’s creative, e-payments and gaming sectors.

Over the years, Eazi has explored his entrepreneurial side by founding a series of ventures. One of his notable projects includes Empawa Africa; a talent incubator that worked with acts like Joeboy, DJ Neptune, J Derobie and King Promise.

In Rwanda, he was welcomed by the Chief Tourism and Conservation Officer, Belise Kariza; and the Division manager – Investment Promotion and Export Marketing, Philip Lucky.

The Development Board visit was followed by visits to Rwanda Finance Ltd where he met with the Chief Executive Officer, Nick Barigye; and the National Bank of Rwanda where he was hosted by the Director Payment Services John Karamuka.

Eazi also met with Paula Ingabire – the Rwandan minister for ICT and Innovation and visited the African Leadership University at the Kigali Innovation City.