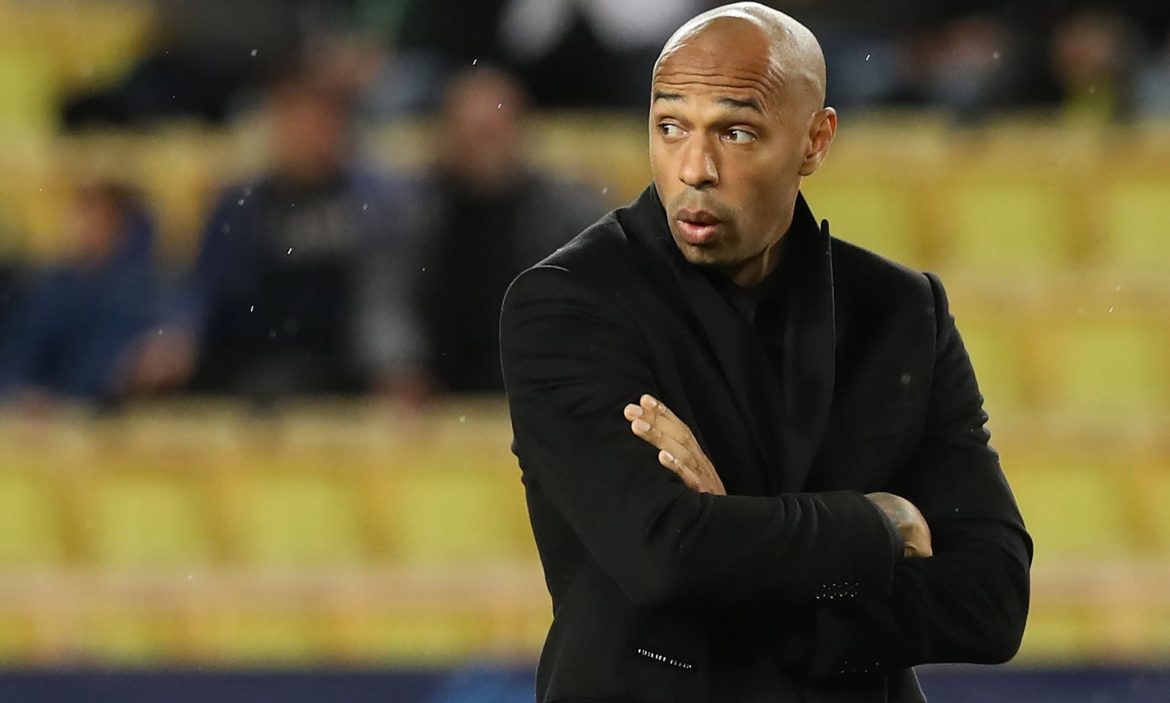 The Belgium national team confirmed via their social media that Thierry Henry will form part of their staff for the European Championships. This last happened in 2016 championships that were eventually won by Portugal, however the Frenchman has certainly gained more managerial experience since that point.

Thierry Henry was last part of the Belgium staff for the 2016 European Championships, and he will do so again in this year’s delayed tournament due to the coronavirus. The national team confirmed the news on their social media, as Henry will join players such Real Madrid’s Eden Hazard or Manchester City’s Kevin De Bruyne.

“Unfinished business. We welcome back Thierry Henry in the staff for Euro 2020!” the national team posted on Twitter. Supporters didn’t take long in making the post viral due to their excitement at the news. Henry is one of football’s biggest icons after his sucessful past as a player, even though he is yet to enjoy the same glory in his new roles as a manager.

He will come into this tournament with more experience than the last, however, following his spells at Monaco and Montreal FC since 2016. He barely took charge of 20 matches in Ligue 1 before he had to abandon his post, and he was unable to complete a season in the MLS either, despite a longer spell with the club.

The respect that every player has for the Frenchman could well be important in the Belgium dressing room. Stars such as Hazard and De Bruyne will be in particular need of his advice. The Madrid player has now spent a few seasons out of form and plagued by injuries. The City man came off early in the Champions League final after a horrific injury to his face. In fact, he may have to play the tournament this summer with a protective mask.