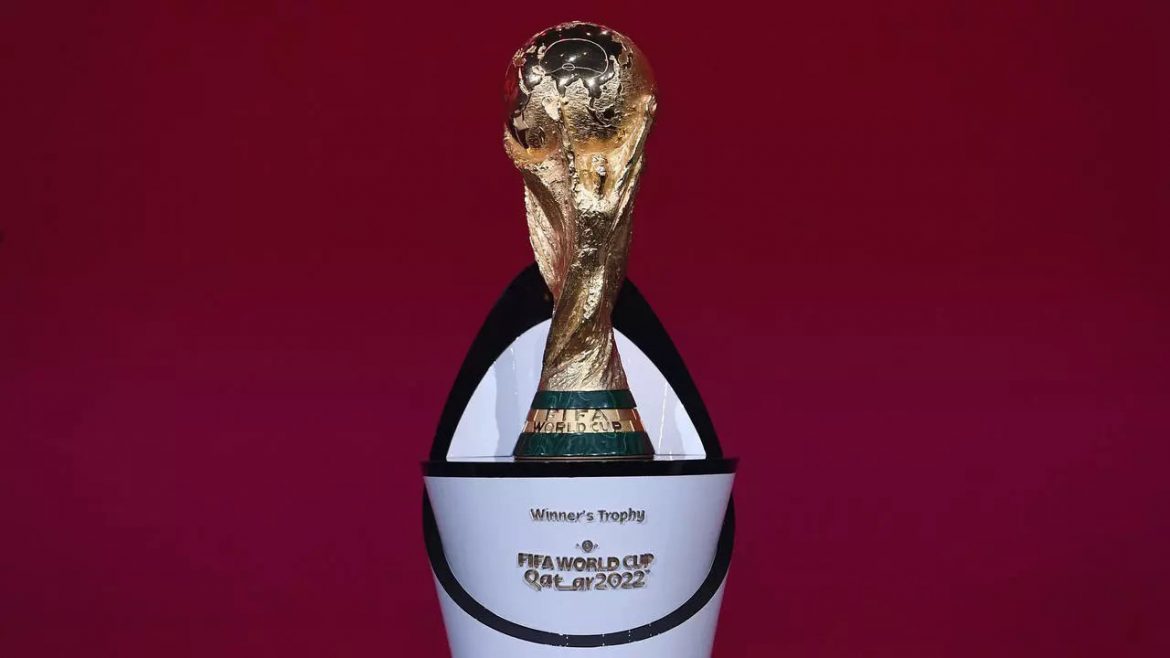 Fifa have voided North Korea’s results in the second round of Asian qualifying for the 2022 World Cup after they pulled out of the preliminaries earlier this month.

The Asian Football Confederation (AFC) confirmed North Korea’s withdrawal on 15 May, which followed the country’s decision not to participate in the Olympic Games in Tokyo due to the Covid-19 pandemic.

Turkmenistan, who had previously held top spot thanks to their 3-1 win over North Korea in November 2019, drop down to third on six points.

North Korea’s withdrawal has also prompted Fifa and the AFC to modify the qualifying criteria for the third phase of the preliminaries.

The winners of each of the groups will advance to the next round alongside the four nations with the best runners-up records.

“The results of matches between the second-placed and fifth-placed teams in groups A to G will not be counted to ensure a balanced final comparison between all group runners-up,” the AFC said in a statement.

Asia’s World Cup qualifying tournament resumes on Friday after a lengthy delay due to the pandemic when Japan face Myanmar in Chiba.