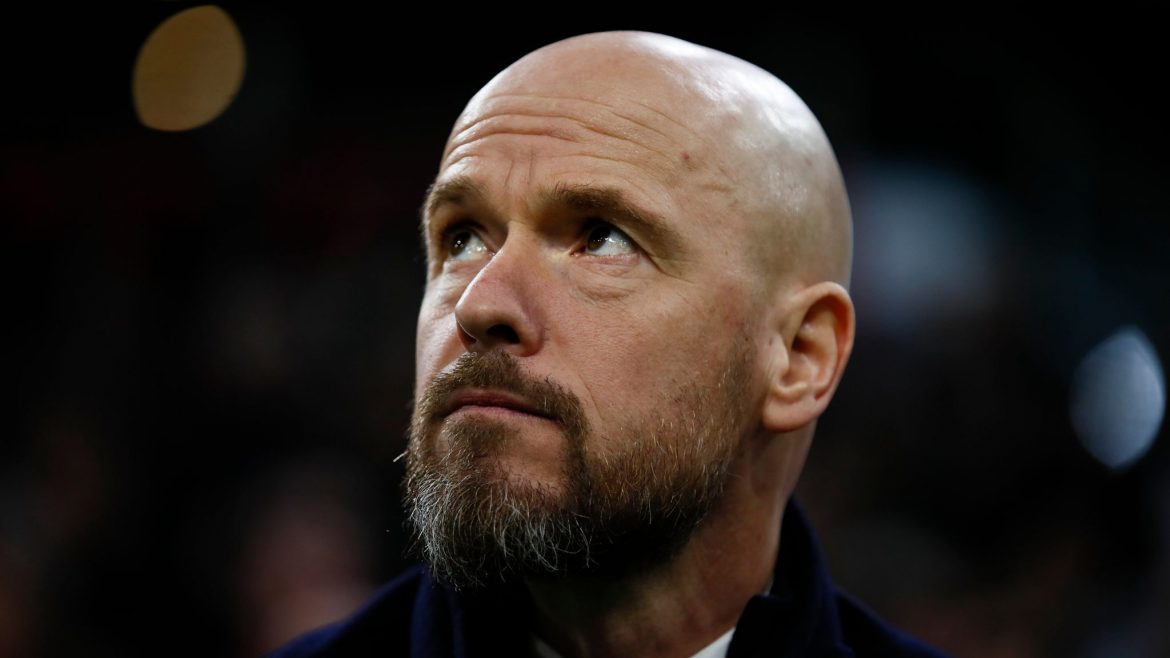 Erik ten Hag was asked about the Super League plans on Wednesday and he did not mince his words.

Erik Ten Hag has signed a new deal as manager of Ajax, in what looks like a fresh blow to Tottenham in their search for a new boss.

The Dutch coach had been tipped as the bookies’ favourite to succeed Jose Mourinho in the Spurs hotseat next season, following the Portuguese coach’s sacking by the Premier League outfit.

However Ten Hag has instead agreed fresh terms with the Eredivisie giants, with an extended contract until 2023.