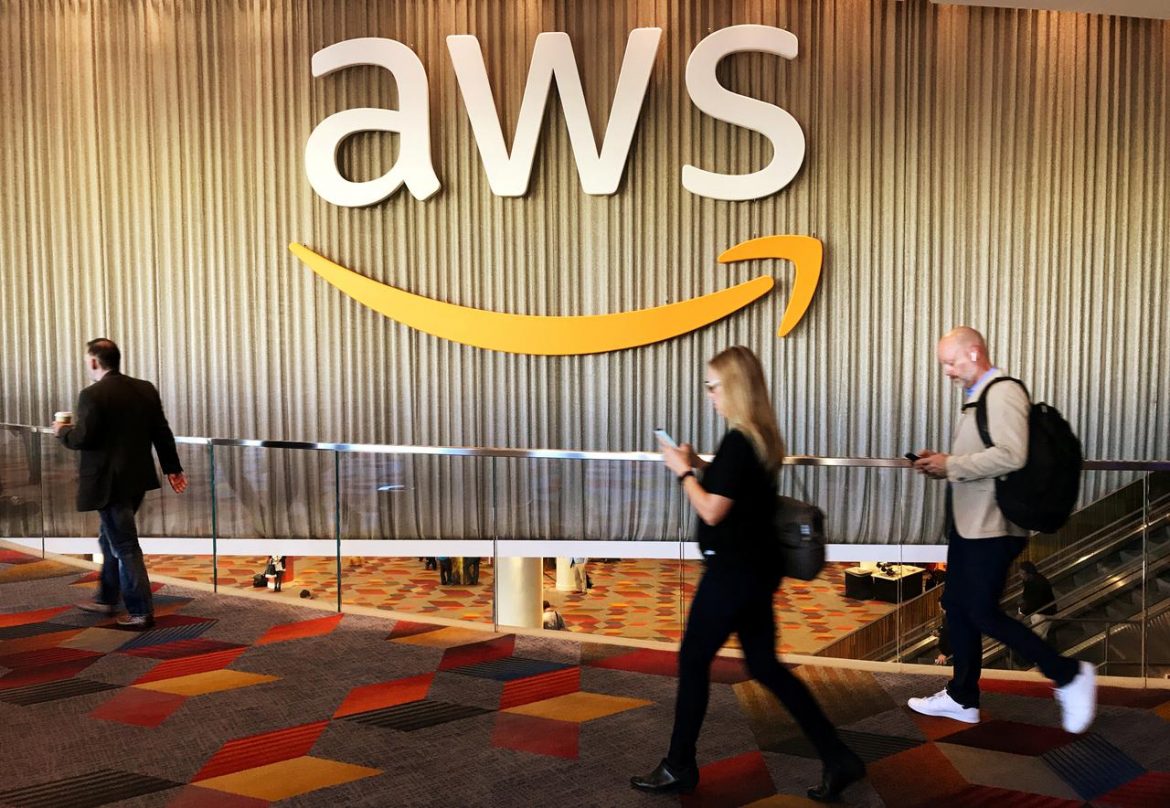 Amazon received Food and Drug Administration authorisation for a Covid-19 test made by itssubsidiary STS Lab Holdco, and it plans to use it for its onsite coronavirus testing programs.

Amazon.com, one of the biggest winners of the pandemic, posted record profits on Thursday and signaled that consumers would keep spending in a growing U.S. economy and converts to online shopping are not likely to leave.

Since the start of the coronavirus outbreak, shoppers have relied increasingly on Amazon for delivery of home staples, and the company sees this trend continuing post-pandemic, particularly for groceries.

Amazon said it expects operating income for the current quarter to be between $4.5 billion and $8 billion, which includes about $1.5 billion in costs related to COVID-19.

Throughout the pandemic, the world’s largest online retailer has been at the center of workplace tumult, with a failed attempt by organized labor to unionize an Amazon warehouse in Alabama and litigation in New York over whether it put profit ahead of employee safety.

Amazon’s business has largely been unfazed by the developments. Michael Pachter, an analyst at Wedbush Securities, said a jump in Prime subscriptions, consumers’ embrace of grocery delivery amid COVID-19 and an improving economy worked to Amazon’s advantage.

Slower sales growth in the current period relative to the last quarter reflected a tougher comparison to last year, when lockdowns were in full swing, Pachter said.

The plaudits were a nod to Andy Jassy, AWS’s long-time cloud chief who will succeed Bezos as Amazon’s CEO this summer. Amazon announced a deal for Dish Network to build its 5G network on AWS last week, and the division increased revenue 32% to $13.5 billion, ahead of analysts’ average estimate of $13.2 billion, according to IBES data from Refinitiv.

“We expect this trend to continue as we move into the post-pandemic recovery,” he said.

Adding to Amazon’s second-quarter revenue will be Prime Day, the company’s annual marketing blitz. Amazon disclosed the event will take place in June rather than July, as is more typical, to reach customers before they head on vacation.

The company’s first-quarter profit more than tripled to $8.1 billion from a year ago, on sales of $108.5 billion, ahead of analysts’ estimates.

Amazon saw its stock price nearly double in the first part of 2020 as it benefited from the pandemic. This year, however, it has underperformed the S&P 500 .SPX market index. Its shares were up about 8.5% year to date versus the index’s 13% gain.

Spending on COVID-19 and logistics has chipped away at Amazon’s bottom line. The company has poured money into buying cargo planes and securing new warehouses, aiming to place items closer to customers to speed up delivery. It said Wednesday it planned to hike pay for over half a million employees, costing more than $1 billion – and it is still hiring for tens of thousands more positions.

He told reporters the company intends to increase spending on video content this year as well. Consumers have been watching content for more hours on Amazon, Olsavsky said.

While far behind ad sales leaders Facebook Inc and Alphabet Inc’s Google, Amazon is growing its ad business because brands’ placements often result directly in sales, reaching customers who are on Amazon with an intention to shop.

Jesse Cohen, senior analyst at Investing.com, said, “Outside of its core retail and cloud units, advertising revenue is increasingly becoming another substantial growth driver for Amazon.”