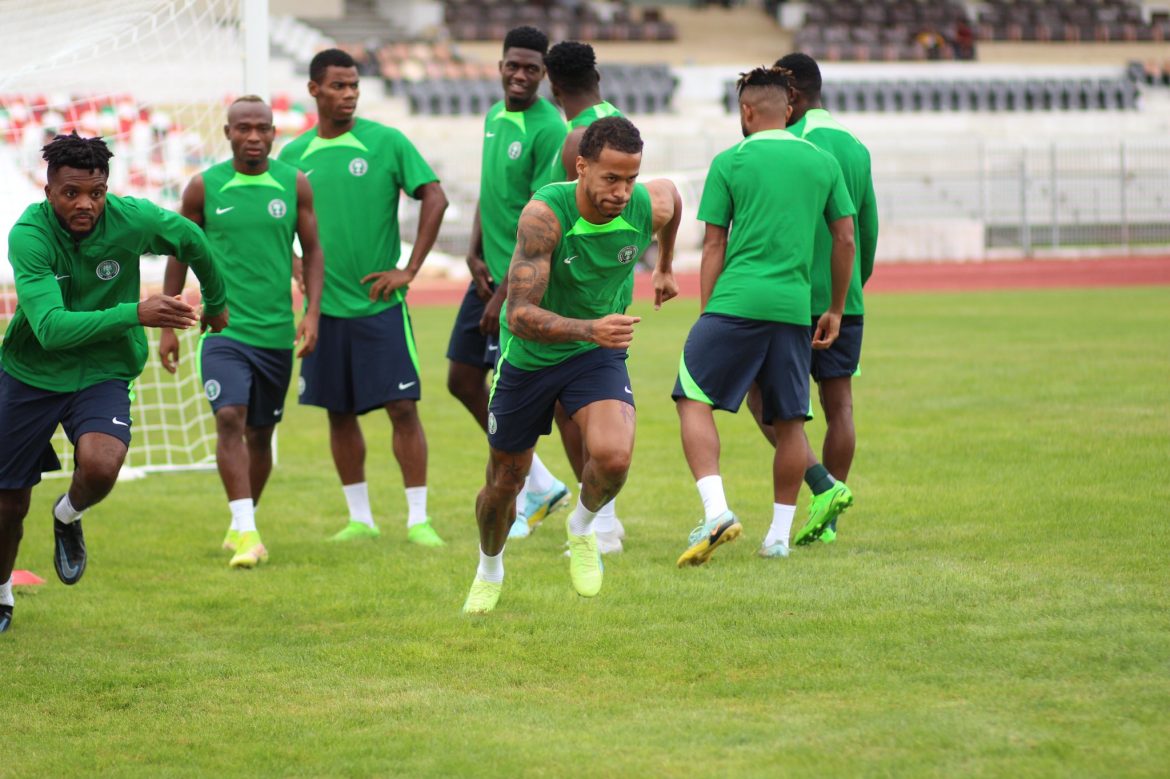 The Super Eagles are expected to arrive Oran today ahead of their second friendly against the Desert Foxes of Algeria.

Jose Peseiro’s side held their last training session in Constantine on Sunday night. The West Africans will take on Algeria at the Miloud Hadefi Stadium, Oran on Tuesday night.

The three -time African champions were held to a 2-2 draw by Algeria’s home-based side last Friday at the Mohamed Hamlaoui Stadium, Constantine.

The team has been depleted with injuries to some key stars including assistant captain, William Troost-Ekong and midfielder, Wilfred Ndidi leaving camp.

The Super Eagles have lost their last two games against Djamel Belmadi’s side. The game will kick off at 8pm Nigeria time.