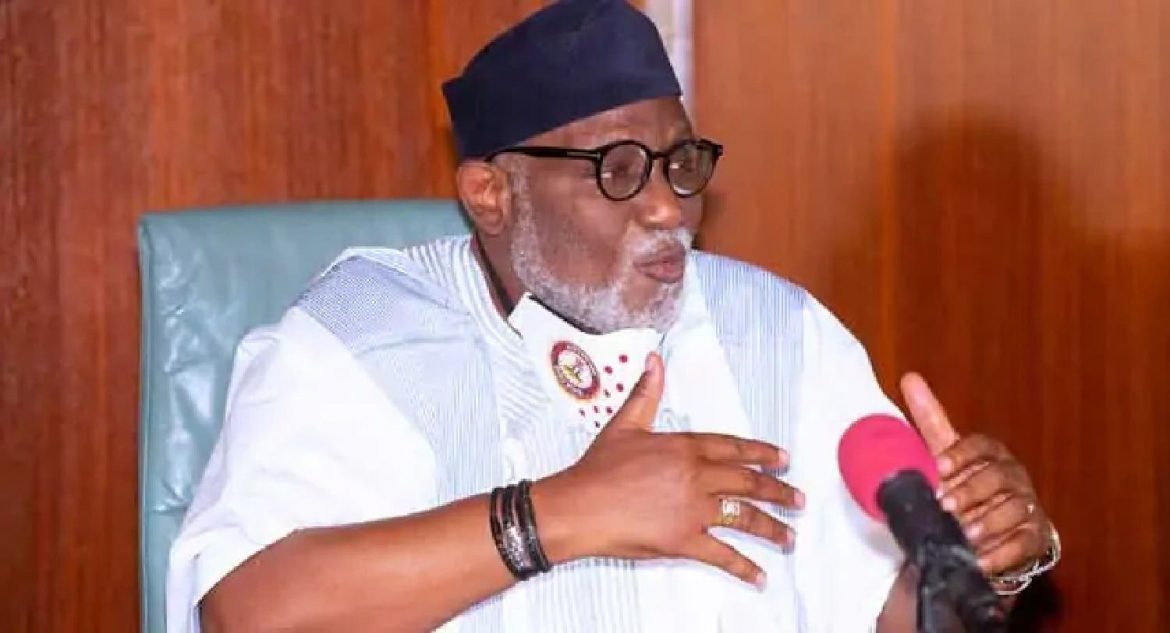 In response to the Federal Government’s approval of the Katsina State Security Outfit, which is equivalent to Amotekun Corps, to carry sophisticated firearms, the governor stated, “We believe in one Nigeria, but we cannot have one country, two systems.”

This was contained in a statement issued by the governor on Thursday through his Chief Press Secretary, Mr Richard Olatunde.

Denying Amotekun the right to bear arms, according to the governor, would expose the South-West to life-threatening marauders and organised crime.

“The video making the rounds showing the equivalent of the Western Nigeria Security Network (Amotekun Corps) in Katsina obtaining Federal Government approval to bear arms is fraught with great dangers,” the statement read.

“Denying Amotekun the urgently needed rights to legitimately bear arms is a repudiation of the basis of true federalism, which we have been clamouring for. That Katsina was able to arm its state security force with the display of an AK-47 means we are pursuing a one-country, two-system solution to the national question.

“If the Katsina situation confers advantages on some in the face of commonly faced existential threats, it means that our unitary policing system, which has failed, is a deliberate method of subjugation which must be challenged.

“The Independence Agreement was based on a democratic arrangement to have a federal state and devolve internal security mechanics. We must go back to that agreement. Denying Amotekun the right to bear arms exposes the South-West to life-threatening marauders and organised crime. It is also the deliberate destruction of our agricultural sector.”