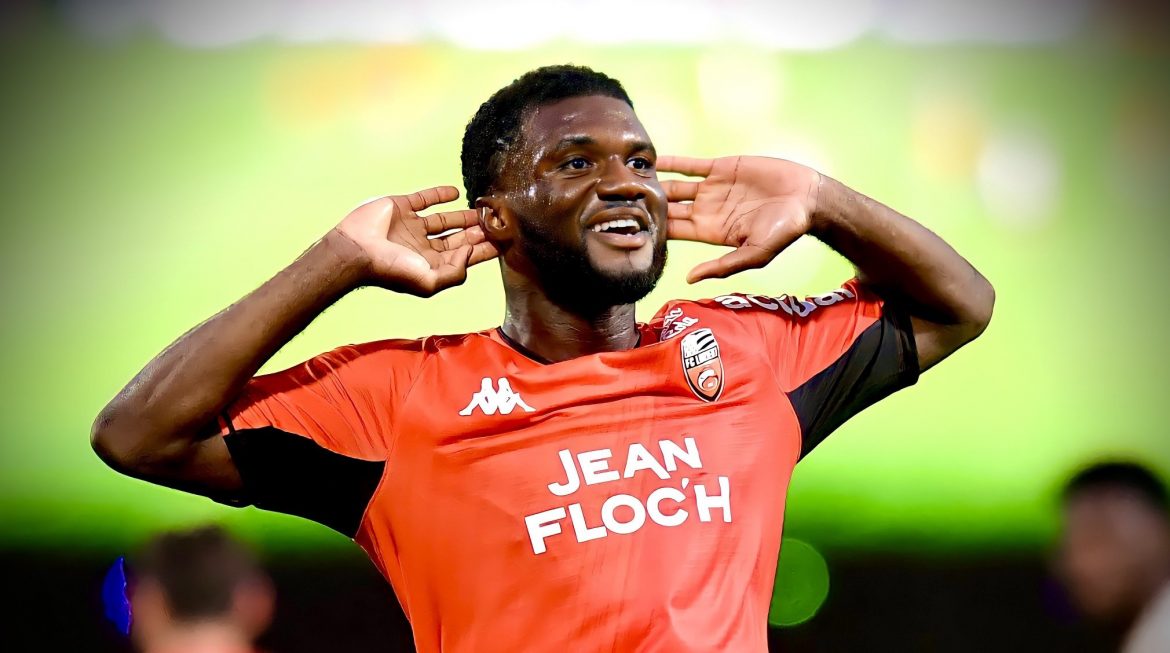 Super Eagles forward Terem Moffi has been included in the Ligue 1 Team of the Month for September.

Moffi scored two goals for Lorient in the month.

The 23-year-old has so far scored six goals in eight league appearances for Lorient this season. The Ligue 1 Team of the Month was put together by football website, 90 minutes.

Only Neymar and France forward, Kylian Mbappe have scored more goals than Moffi in the French top-flight this season.

Lorient currently occupy third position on the table with 19 points from eight matches.