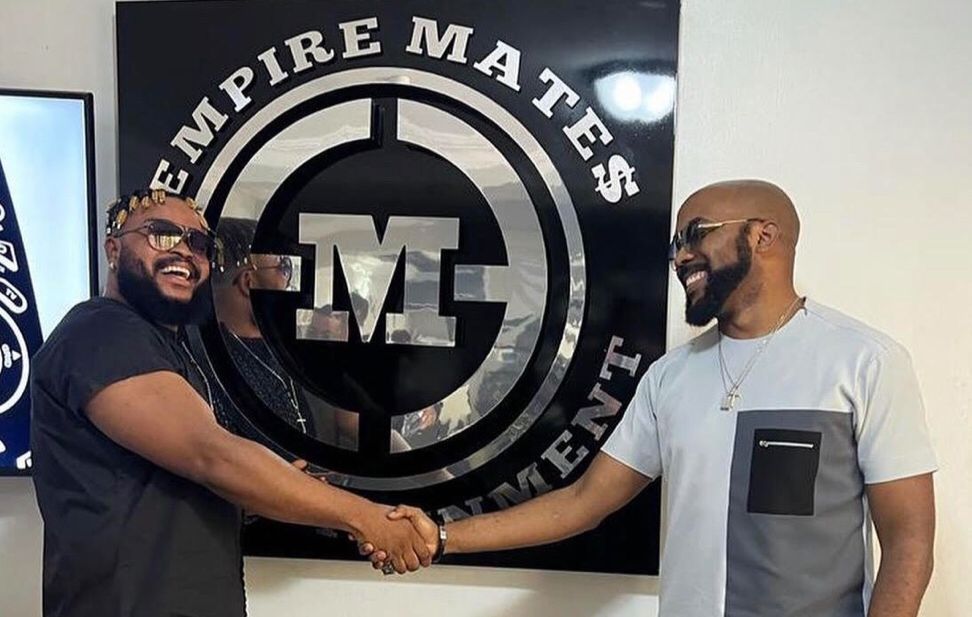 Whitemoney made the announcement on Tuesday via his personal Twitter handle

The 30-year-old artiste, who had been singing before going into the Big Brother house attained fame in the house for his lyrical prowess and funny character alongside his culinary skills which earned him the win.