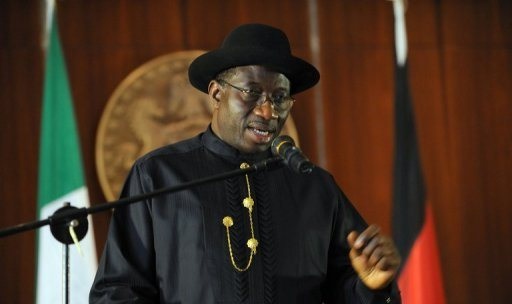 Ahead of the 2023 general elections in the country, ex-President Goodluck Jonathan has warned politicians and their parties to eschew violence, saying Nigeria must exist before having the next President.

He stated this yesterday in Abuja at the 2022 peace conference organized by the Goodluck Jonathan Foundation.

The former Nigerian leader called on those seeking elective positions to protect Africa’s most populous nation from being destroyed.

According to him, those interested in becoming president, governors, and legislators have roles to play in preserving the nation’s democracy.

“We must have a state before you talk about having a President or a governor. If you destroy the country, then where do we need a President?” he said.

“Anybody who is interested in leadership at the level of a president, governor, senator, etc, you have the biggest stake to protect the nation.

“Both those who want to be President, governors and their supporters should first know that we need to have a nation before whoever you are supporting can emerge (into leadership position).”

Jonathan commended Nigerian youths for picking up interest in the 2023 general elections, advising them to guard against hate speech.

He identified fake news, hate speech and propaganda as the biggest threat to Nigerian democracy, calling on the citizens not to indulge in it.

The peace conference titled, “The Role of Elections in a Multi-Ethnic Context,” drew prominent personalities to the NAF Conference Centre.

Participants at the conference seek to examine the trends and threats to a peaceful election and build a multi-stakeholder consensus toward a peaceful general election.