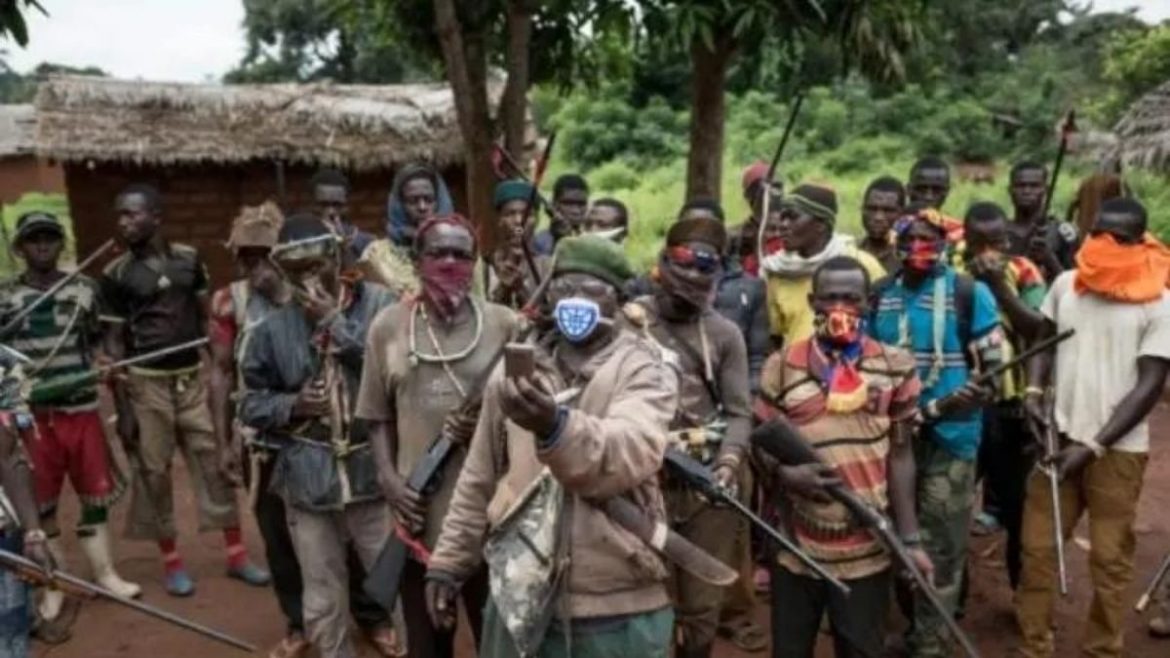 SOME masked militants, who claimed to be from Rivers and Bayelsa states, have threatened the Federal Government, Minister of State for Petroleum Resources,  Timipre Sylva, and Nigerian National Petroleum Corporation, NNPC, Limited over the pipeline surveillance contract recently awarded to an ex-militant leader, Government Ekpemupolo, alias Tompolo, and others.

In a viral video, the leader of the militants, self-acclaimed “General Sempe,” who spoke in English, and another, who spoke in Ijaw language, questioned why a surveillance contract for a pipeline in Rivers State community should go to Tompolo in Delta State, whereas two ex-militant leaders,  Mujahid Dokubo-Asari and Ateke Tom were from the state.

They avoided calling the name Tompolo in the video, preferring to use “somebody who is in  Oporoza.”

But Ijaw Peoples Development Initiative, IPDI, a Niger Delta group, which identified the sponsors of the masked militants, in a statement, yesterday, warned them to retrace their step.

“NTCL line has over 90 kilometres and a particular community has 83 kilometres in it. You did not give any of them the job, and you went and took this job to somebody who is in Oporoza because you want to connive with him and eat the money when we have the likes of the former IYC president, Dokubo-Asari  and  Ateke Tom.

“I,  General Yipen, even if the leaders accept it, I will not accept it because you tried it in oil and gas, and you succeeded, we did not talk to you.

“You think we are David Lyon that you took into politics and after he lost his election, you took over his contract and gave it to your brother so that you can be getting cut out of it.