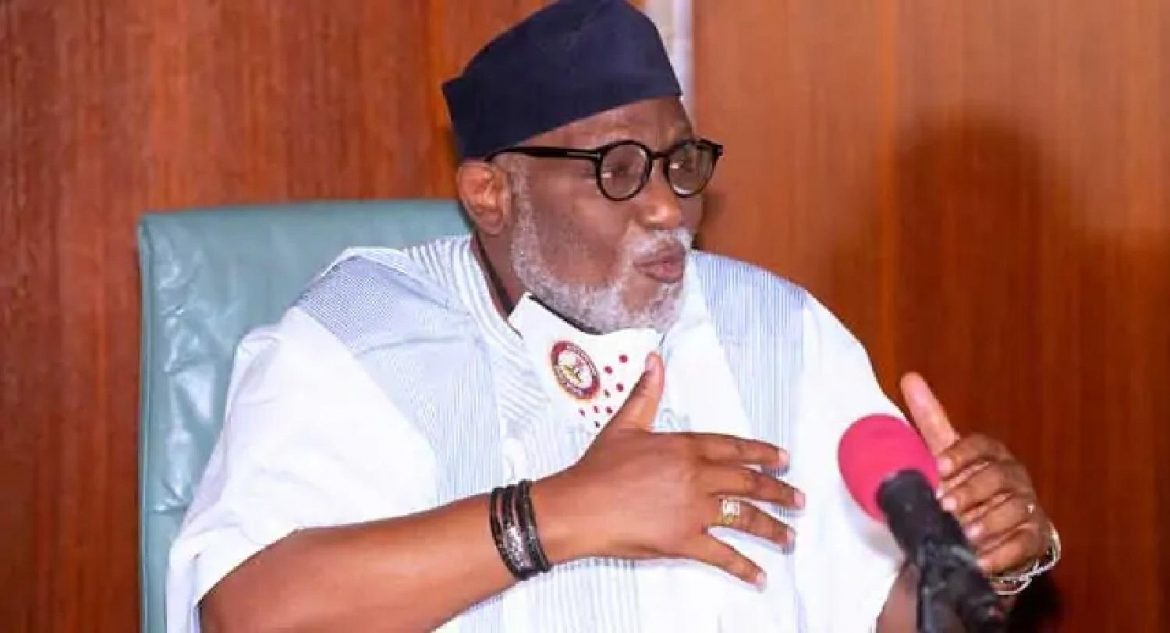 Worried by the unending crisis between some traditional rulers in Ondo State over the closure of markets during festivals, the state government, yesterday, banned such closure across the state.

The Commissioner for Information and Orientation, Mrs Bamidele Ademola-Olateju, said the decision was part of the outcome of the weekly States Executive Council meeting held in Akure.

Ademola-Olateju said: “There shall be no closure of markets in any part of the State without the approval of the governor. “The state exco noted the permit granted for the observance of traditional festivals in the state.

“The government hereby reiterates that there shall be no closure of markets without the approval of the Governor.

“Where approval is granted, such approval shall be limited to the Oba’s market alone, not shops in residential areas.

“The Ondo State Executive Council has upgraded some Traditional Rulers across the State to different grades.

“Similarly, the council also approved the elevation of some Chiefs to the status of Obas in the various communities.

“The names and upgraded grades of the affected Monarchs will be published by the government in a white paper which will be made available to members of the public soon.

Ademola-Olateju added that the Council equally resolved and regularized disputed stools in the state.