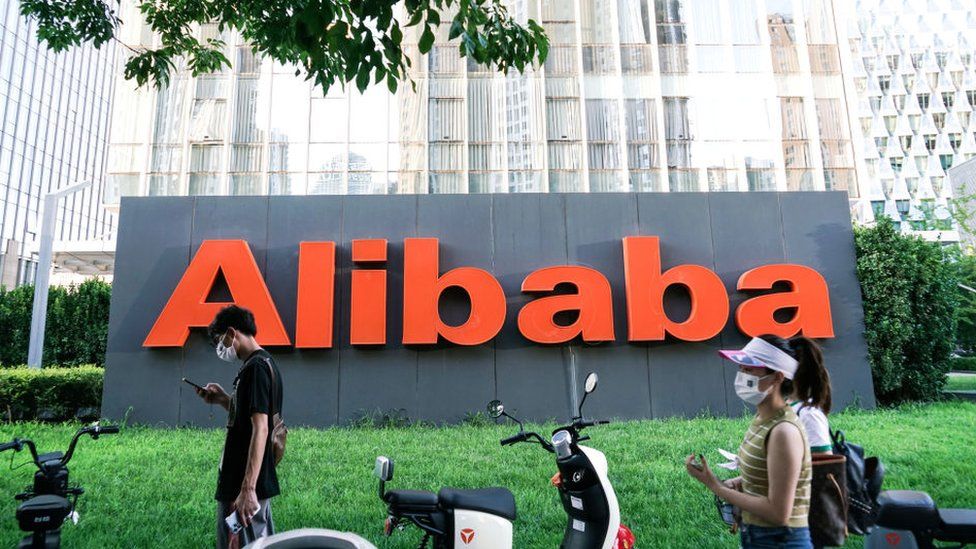 Chinese internet giants including Alibaba, Tiktok-owner ByteDance and Tencent have shared details of their algorithms with China’s regulators for the first time.

Algorithms decide what users see and the order they see it in – and are critical to driving the growth of social media platforms.

They are closely guarded by companies.

In the US Meta and Alphabet have successfully argued they are trade secrets amid calls for more disclosure.

The Cyberspace Administration of China (CAC) has published a list with the descriptions of 30 algorithms.

In a statement it said that its algorithm list would be routinely updated in a bid to curb data abuse.

Among the listed algorithms is one belonging to e-commerce website Taobao, owned by Alibaba.

The Mandarin document said Taobao’s algorithm “recommends products or services to users through their digital footprint and historical search data.”

“Each one of these algorithms has been given a registration number, so the CAC can focus enforcement efforts on a particular algorithm. The question is, what is the next step to seeing if an algorithm is up to code?”

However, Zhai Wei, an executive director at the Competition Law Research Center at the East China University of Political Science and Law, believes the information provided was “much more detailed than what was published for sure”.

“That involves some business secrets, which is not possible to be released to the public,” he told Bloomberg.