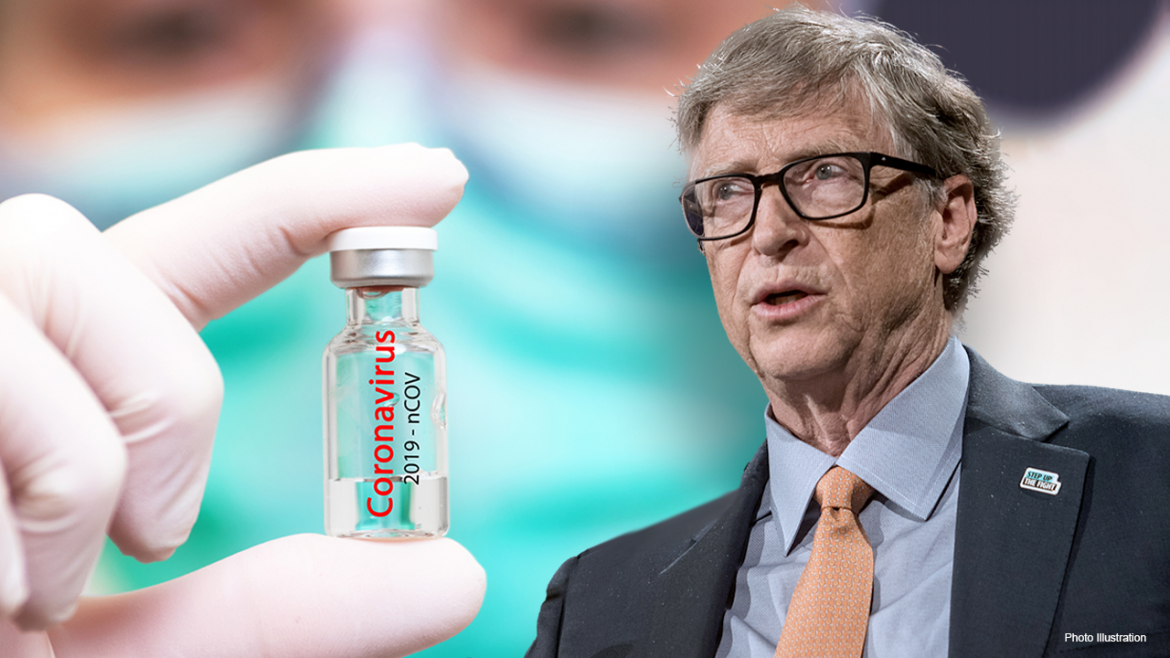 By Robert Egbe
The Bill & Melinda Gates Foundation (BMGF) said it will take no fewer than five years to build local vaccines production capacity in Nigeria and other countries.

Gates stated this in response to a question by The Nation during an interview with select African journalists on Tuesday, as a prelude to the release of this year’s annual BMGF letter.

He was responding to an enquiry as to whether the BMGF and its partners had plans to assist Nigeria and other low-income countries develop local COVID-19 vaccines production capacity, in the wake of the lopsided distribution in favour of richer countries.

Gates said the global benchmark for constructing a vaccine factory is over five years, adding that new factories in several African countries will be necessary to combat the next pandemic.

He urged Nigeria and others, to, for now, take advantage of the already existing COVID-19 vaccines production efforts, such as the factories in India and Indonesia with huge production capacity.

The coronavirus pandemic has claimed 2,168,312 lives since its outbreak last January, with Nigeria – relatively less impacted – recording 1,522 deaths and over 124,000 infections as of Wednesday morning.

On January 19, the Federal Government announced a N10billion fund to support domestic vaccine production to tackle the pandemic. This is in addition to the billions already expended on tackling the virus and its fallout.

Gates said: “There are a very high-volume of factories in the developing world, primarily in Indonesia and India. Making a new vaccine factory is a more than five-year effort.

“Definitely, to be ready for the next pandemic, I think that there will be factories using this mRNA approach, that are put in multiple places in Africa so you’ll have guaranteed quick supply.

“For this epidemic we need to take advantage of the large capacity that people like Serum, BioE, and many others have, which are the developing world manufacturers who can in volume, make four to five times as many vaccines as all the Western companies put together.

“So, the factories really are there. We can’t get new ones overnight but these highly scalable vaccine constructs, the next three, the numbers can be very large. As soon as that can happen, the best.

“The plan for the next round is to globally have lots of mRNA capacity, and to advance that technology so that it’s more scalable, more thermal stable and cheaper, over the next five years, that should be possible if we get the rich countries to make large investments. I’ll certainly be a huge advocate for that.