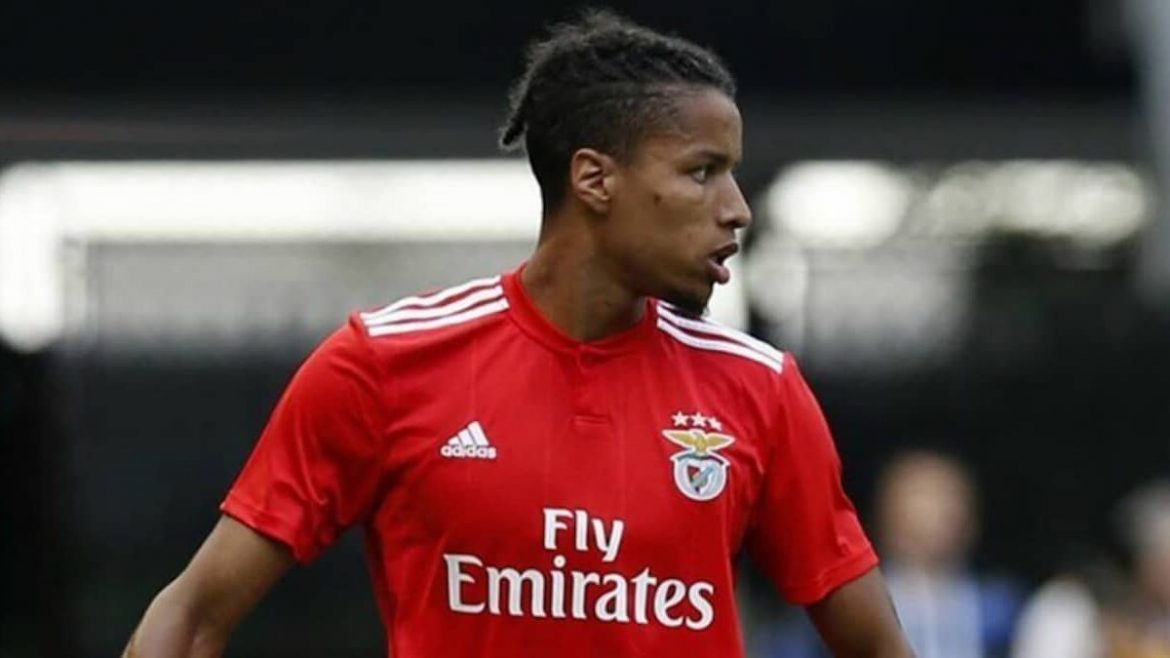 This is according to Sky Sport international reporter and football transfers expert Gianluca Di Marzio.

According to Di Marzio, Ebuehi will undergo is medical either today or tomorrow before finalizing his move to Empoli.

If the move goes through it will be a reunion between Ebuehi and Empoli new coach Paolo Zanetti, after the duo worked together at Venezia last season.

Empoli finished in 14th position on 41 points in the final league table in Serie A last season.

Ebuehi joined newly promoted Venezia on loan in June 2021 but could not help them avoid relegation back to Serie B.

Since joining Benfica, the Netherlands-born Nigerian international is yet to make a competitive appearance for the Portuguese giants.

He featured for the Super Eagles at the 2021 Africa Cup of Nations in Cameroon.

In November 2016, Ebuehi was called up for the first time to the Super Eagles for a 2018 FIFA World Cup qualifier against Algeria. However, he declined the call-up by stating that he needed some time to settle into his team ADO Den Haag.

He was later called up for friendlies against Senegal and Burkina Faso in March 2017 and joined up with the squad. He made his senior debut for Nigeria in a 3–0 friendly win over Togo on 1 June 2017.

He was in Nigeria’s 23-man squad for the 2018 World Cup in Russia and came on as a substitute in the second half of a 2–0 victory over Iceland. 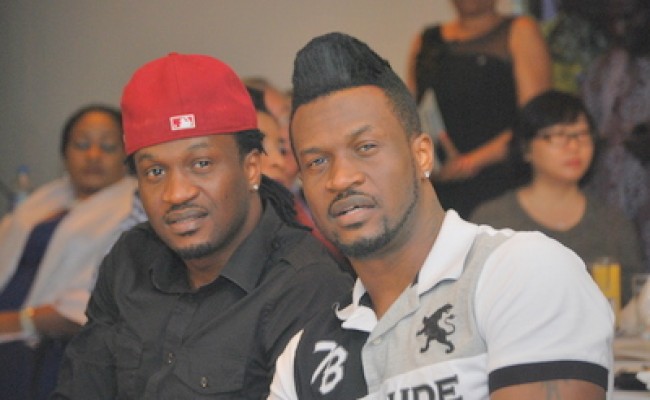